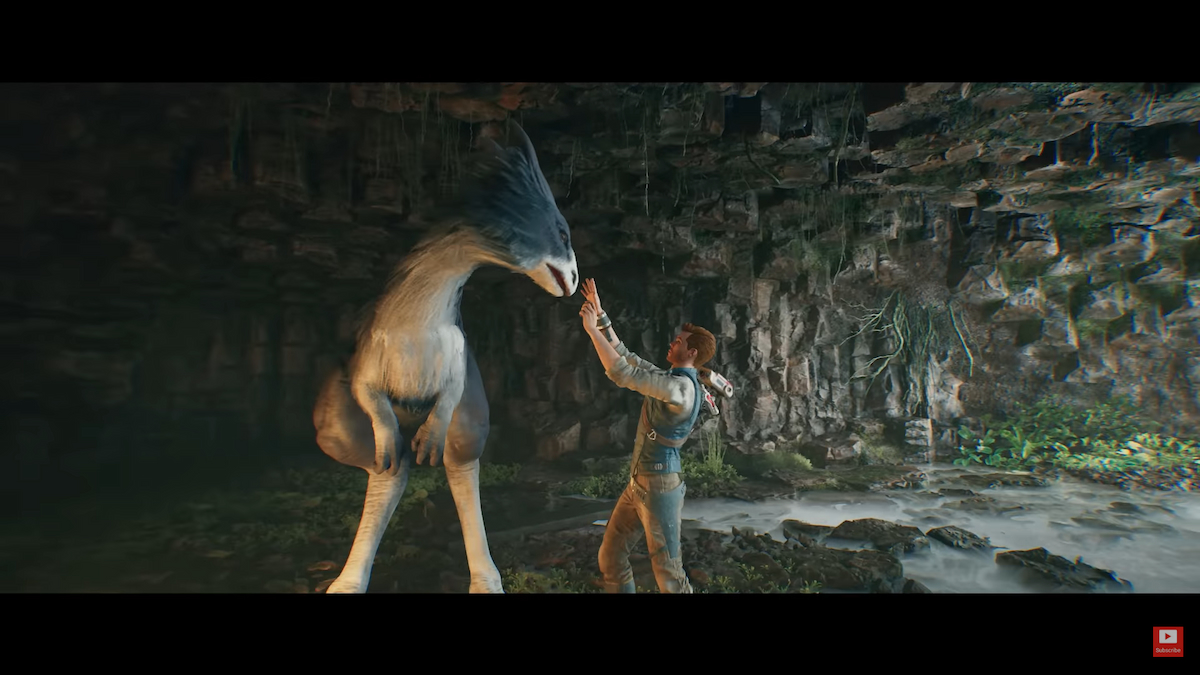 The Game Awards 2022 finally delivered on the rumored appearance of Star Wars Jedi: Survivor. On top of an awesome trailer detailing many new tricks Cal Kestis has learned between games, we even got a release date. Star Wars Jedi: Survivor will be released on March 17, 2023. We’re incredibly thankful that the release date is so close, but March is going to be an incredibly packed month considering only a week after the release of Survivor will be the Resident Evil 4 remake.

One of the coolest tricks it shows Cal perform is Force-grabbing a Stormtrooper, who then opens fire on his allies. We can’t wait to discover all the new tricks for ourselves in just a few months.

It’s only been three years since the release of Star Wars Jedi: Fallen Order shocked Star Wars fans everywhere with the best Jedi game since The Force Unleashed.

The trailer above gives some idea of the story, but that is all we really know at this moment. Well, besides the fact that Survivor takes place five years after Fallen Order.

The trailer seems to suggest that we will once again be able to customize Cal’s lightsaber. This was the absolutely coolest mechanic in Fallen Order, and it was worth hunting out all of the pieces through the many planets. Having that unique characteristic to these games is the fun part.

When Does Star Wars Jedi: Survivor Come Out?