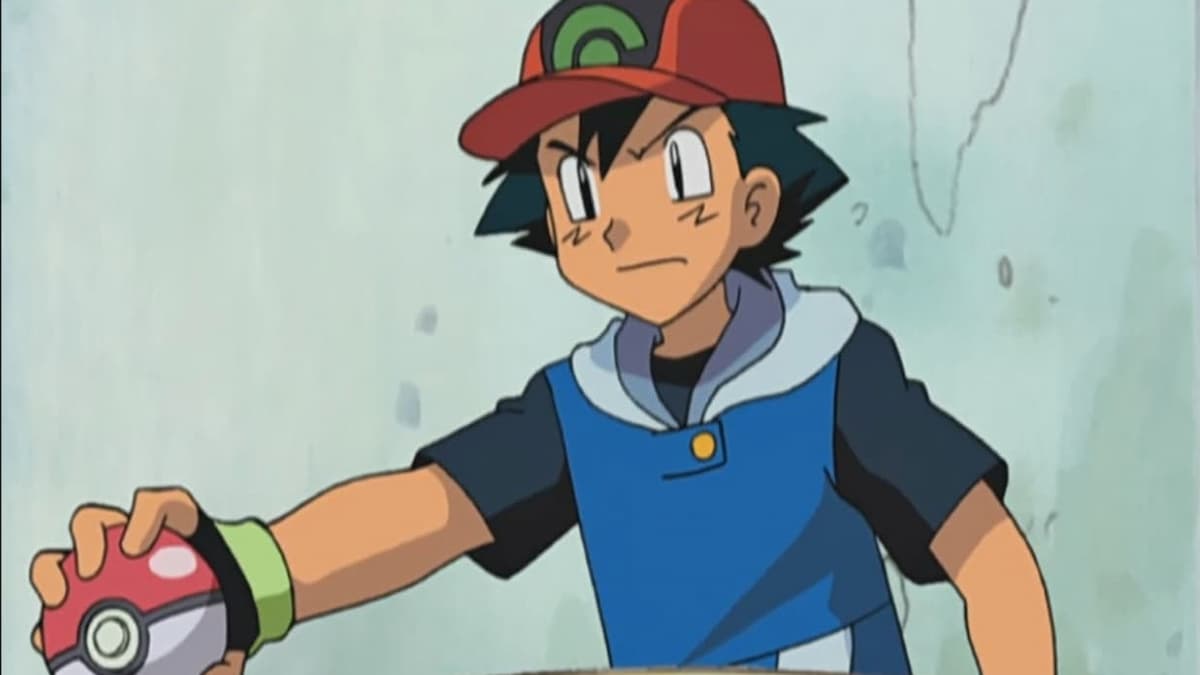 Ash Ketchum’s Pokemon journey is coming to a close next year, with a new set of spunky trainers looking to follow in his footsteps and become the best. The next iteration of Pokemon doesn’t start for some time, but that gives fans plenty of time to figure out who’s next to be the greatest trainer. Here’s what we know so far about who the new Pokemon protagonists are.

What Are the New Pokemon Anime Protagonists’ Names?

As of this moment, the names of the new characters replacing Ash Ketchum are not yet known. However, the creators have shown us what they look like and a familiar trio of starter Pokemon.

After 25 years, Ash Ketchum’s journey is coming to an end. The Pokemon Company announced that at the beginning of 2023, an 11-episode special will air, wrapping up Ash and Pikachu’s journey.

No details have emerged detailing when the next duo’s journey commences, yet fans are already putting their brains together to figure out who they could be. Many believe that the girl may be related to Ash in some way, given she bears his signature hat mark on her hair.

We’ll most likely have to wait some time before we get more details on what’s next for the long-standing franchise. However, that does lead us to our next point.

Why Is Ash Being Replaced? Explained

If you’ve been following Ash’s journey since the beginning, you may already know the answer. For those who may have missed it, Ash Ketchum has officially become a World Champion.

Announced last month by the official Pokemon account, Ash’s journey has finally completed his goal of becoming the “very best that no one ever was.”

There’s not much else that can be done with his character, which leads fans to the next generation of Pokemon trainers looking to recreate what he’s done. It’s a bittersweet moment for sure, but never leave the door closed on a potential return of one of the greats.

That’s all we know about who the next Pokemon anime protagonists are. While you’re here, check out the announcement of Ash’s journey coming to an end, TCG changes coming, or the top 20 most popular anime of all time.