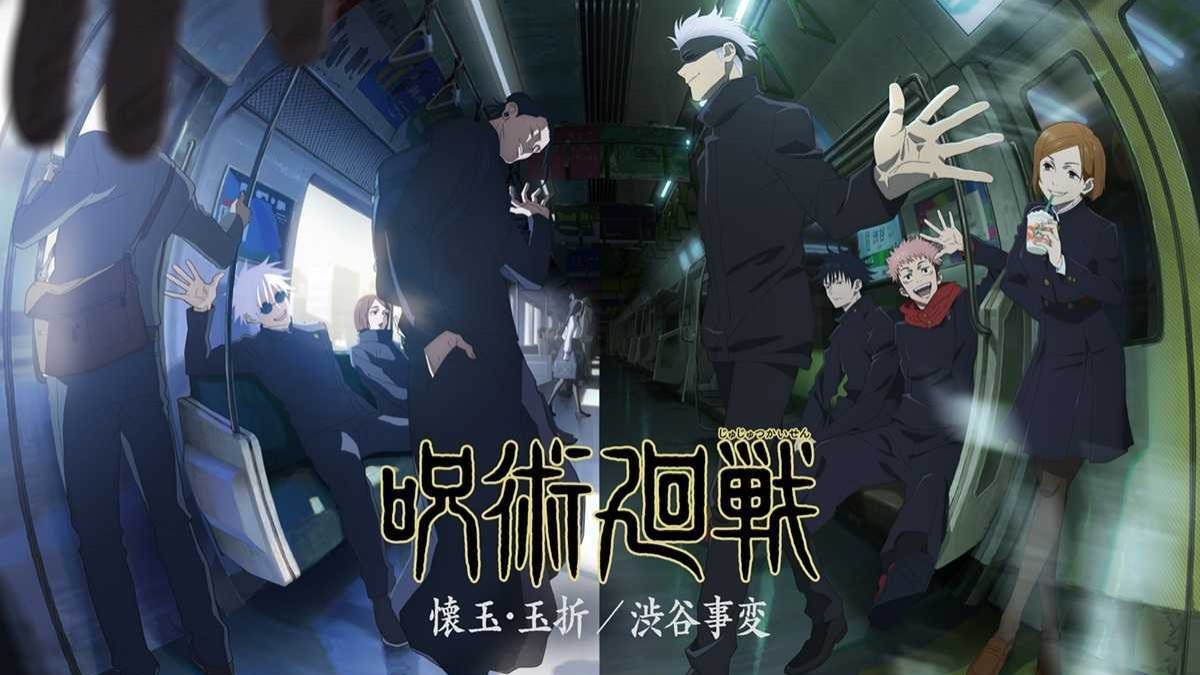 Ever since it finished up its first season back in 2020, fans have eagerly been awaiting the next installment in the Jujutsu Kaisen anime series. Luckily, even though they haven’t gotten much info on the release, there has at least been some more content to come out since then, as there was a prequel movie, Jujutsu Kaisen 0, that came out in 2021 (2022 in the US). Now, we also know when Jujutsu Kaisen Season 2 is officially set to come out.

According to Crunchyroll, Jujutsu Kaisen Season 2 will arrive this summer, in July 2023. The news broke on the night of Dec. 17, 2022, surprising many. Alongside this, there was also an official character introduction trailer presented for the season that gives fans a good look at some of the new and returning stars of the show.

At the moment, there isn’t much new information outside of what was presented. MAPPA will still be in charge of producing the anime, and it will debut on Crunchyroll with the dubbed version of the show coming at a later date.

For now, that is everything you need to know about when Jujutsu Kaisen Season 2 is officially set to come out. If you’re still looking for more on the anime, there are plenty of features, news, guides, and quizzes on the site that any fan of the series will surely love.