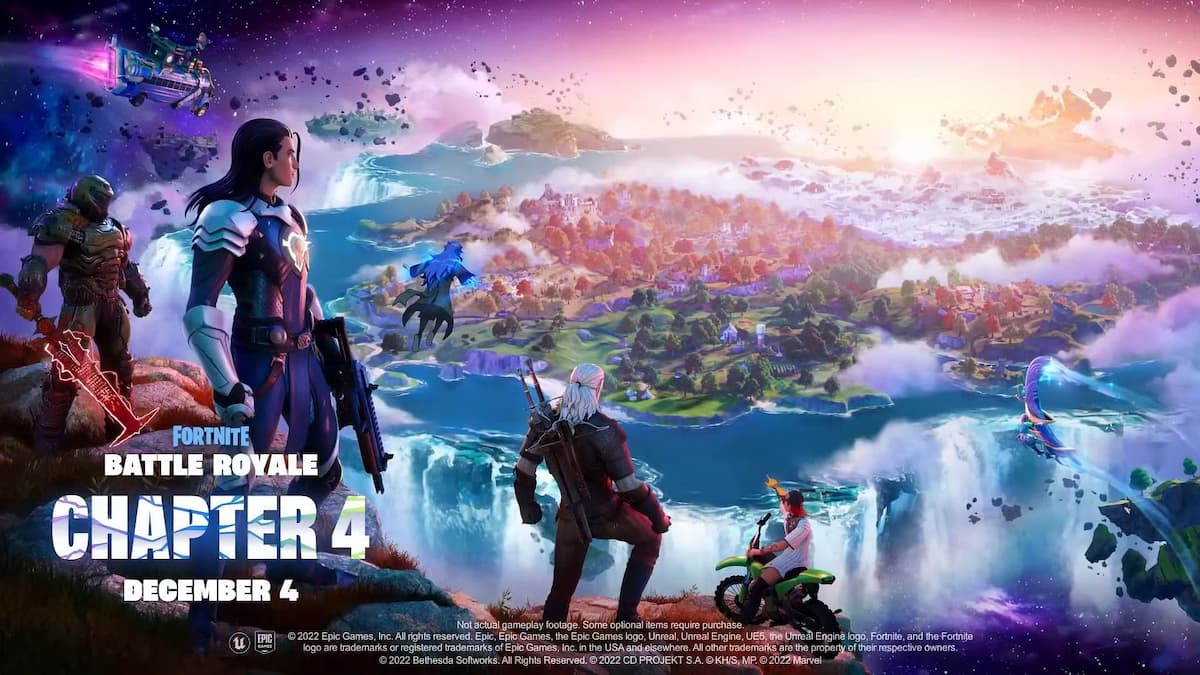 Fortnite Chapter 4 Season 1 is scheduled to end on Friday, March 10, 2023, as per HypeX, a reliable Fortnite leaker. As a result, players have approximately three months to level up in the current season’s battle pass and wrap up all the cosmetic rewards.

However, it’s worth noting that this timeline can vary and is confirmed by Epic Games once the Fortnite season draws to a close. Therefore, we’ll be updating this article with the latest information once the next season is about to begin.

When Does Fortnite Chapter 4 Season 2 Start

Although it’s too early to predict, Fortnite Chapter 4 Season 2 will likely drop around March 12, 2023.

Usually, new Fortnite seasons kick off a day after the previous season’s end. As we’ve already mentioned, the current season is scheduled to end on Dec. 3, so players can expect Season 2 to begin around this timeline.

As always, the developers will take the servers offline for around four to five hours. So players won’t be able to access the game during that timeframe. The update should be pushed half an hour before Chapter 4 Season 2 goes live. This means that players can preload the content to check out the much-awaited season right away.

So, there you have it. That’s everything you need to know about the Fortnite Chapter 4 Season 1 end date. Before you leave, make sure to check out other Fortnite-related content like start and end dates for all Fortnite seasons and Fortnite ‘Waiting in Queue’ error meaning.