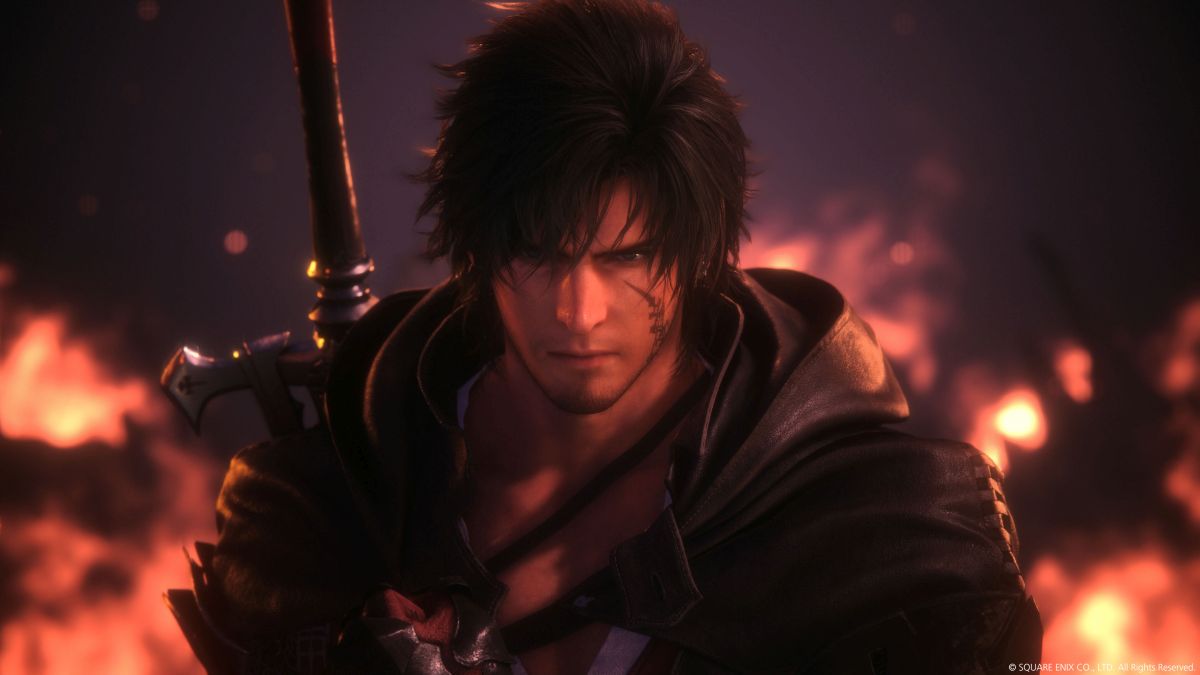 If you’re wondering when Final Fantasy XVI comes out for PS5, Square Enix has finally announced a release date for the next chapter of the Final Fantasy series on Sony’s newest console.

When is the Release Date of Final Fantasy XVI on PS5?

We now have a specific release date for Final Fantasy XVI and the game will launch on Sony’s next-generation console on June 22, 2023.

Final Fantasy XVI will be available with several editions at launch, including standard, deluxe, digital deluxe, and collector’s editions, depending on whether you want to splurge on this brand new adventure or not.

According to producer Naoki Yoshida, the game will include “high-octane battles featuring our protagonist Clive Rosfield wielding a full arsenal of attacks unique to the game’s many Eikons (summons), not to mention epic clashes between the Eikons themselves that put you right in the action.”

Will Final Fantasy XVI come out for PC or Xbox?

Final Fantasy XVI is described as a “console exclusive” so a PC version is likely. The marketing for the game also mentioned explicitly (related to the console exclusivity) that the game won’t be available on other platforms for a limited time after release, so we can assume that an Xbox release is possible at some point.

Of course, if Square Enix announces any more platforms in the future, we’ll let you know here on Twinfinite.

We’ll also keep you posted on any further reveal, trailers, and details the publisher is surely going to share over the next year before FFXVI releases.

This is all you need to know about the release date of Final Fantasy XVI on PS5, to the extent of what we know about when we’ll be able to play this exciting adventure brought by the beloved team that created Final Fantasy XIV.