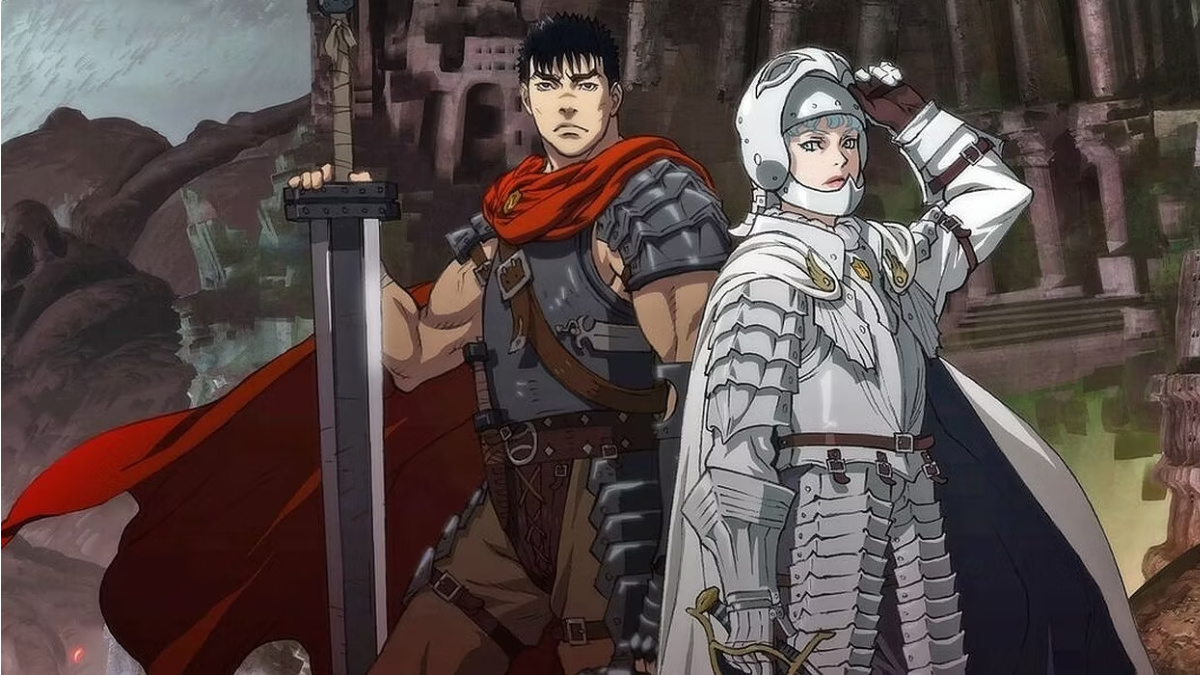 Most people weren’t expecting the Berserk Golden Age Arc films to be re-released in the form of an episodic series, but that’s exactly what happened in the Fall 2022 season. Not only that but it’s now confirmed to be getting a Blu-ray release packed with special features. If you’re not one of the fans who follows every single announcement related to the series, though, you might be wondering: When does Berserk The Golden Age Arc Memorial Edition Blu-ray come out?

Luckily, we’ve got the answer you’re looking for.

While a release date hasn’t yet been provided for the west, the Berserk The Golden Age Arc Memorial Edition Blu-ray does have a firm release date in Japan as per an announcement made on the series’ official website.

The set is slated to release on Mar. 29, 2023. The set will include all 13 episodes from the Memorial Edition’s run during the Fall 2022 anime season and will include uncensored versions of the episodes which couldn’t be aired. Likewise, there will be bonus features such as credit-free openings and endings, as well as an interview with Kentaro Miura, which was originally exclusive to the Great Berserk Exhibition held in Japan following his death.

When Does the Blu-ray Come Out in the West?

As for when the Berserk The Golden Age Arc Memorial Edition Blu-ray will release in the west, it’s still not entirely clear.

While it’s definitely likely that the set will make its way to Europe and North America in the near future, it still hasn’t been revealed whether or not a new dub will be made or who will purchase the rights to release the new series. As such, all we can do is sit tight until such an announcement has been made.

Hopefully this cleared up when the Berserk The Golden Age Arc Memorial Edition Blu-ray is coming out. For more on the series, we’ve got a slew of related articles down below, as well as articles on topics such as the best manga like Berserk and whether or not the berserk manga is still ongoing.