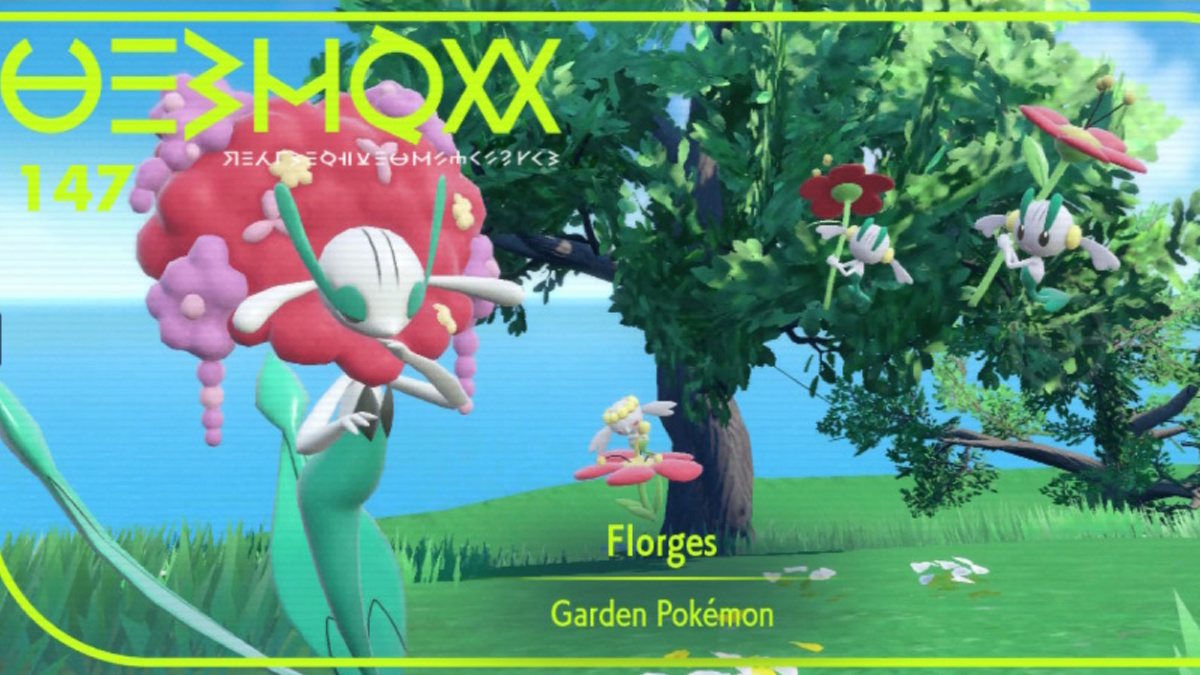 Don’t be fooled by this Pokemon’s herbaceous appearance; Florges is a monotype Fairy through and through. That means anything that says it’s super effective against Fairies will be a weakness for this character, so keep your Flying and Ice ‘mons at home. Here’s everything you need to know about what Florges’ weaknesses are in Pokemon Scarlet and Violet.

What Is Florges’ Weak Against in Pokemon Scarlet & Violet? Answered

If you want to do the most damage possible to Florges in Pokemon Scarlet and Violet, then the best choices are Steel-type and Poison-type Pokemon. Both of these types will be able to deal super effective damage to the Fairy-type Florges.’

If you don’t have a good Pokemon in your party with any Steel or Poison attacks, it’s time to start thinking outside the box. Absolutely avoid using any Dragon, Fighting, or Dark creatures when going up against Florges. Any Pokemon of those three types will quickly get dispatched by any Fairy.

On the other hand, Fire-type Pokemon are a solid option for going up against Fairies. It gets confusing with Florges because it looks like a Grass-type. While Fire ‘mons don’t deal super effective damage to Florges, they still take less damage from Fairy attacks. Being able to stand up to some massive Moonblasts long enough to KO Florges could turn the tide of a battle.

That’s all there is to know about what Florges’ weaknesses are in Pokemon Scarlet and Violet. Fortunately, there are plenty of solid Poison and Steel Pokemon in Scarlet and Violet if you’re having trouble taking on Florges or any other Fairy-type.