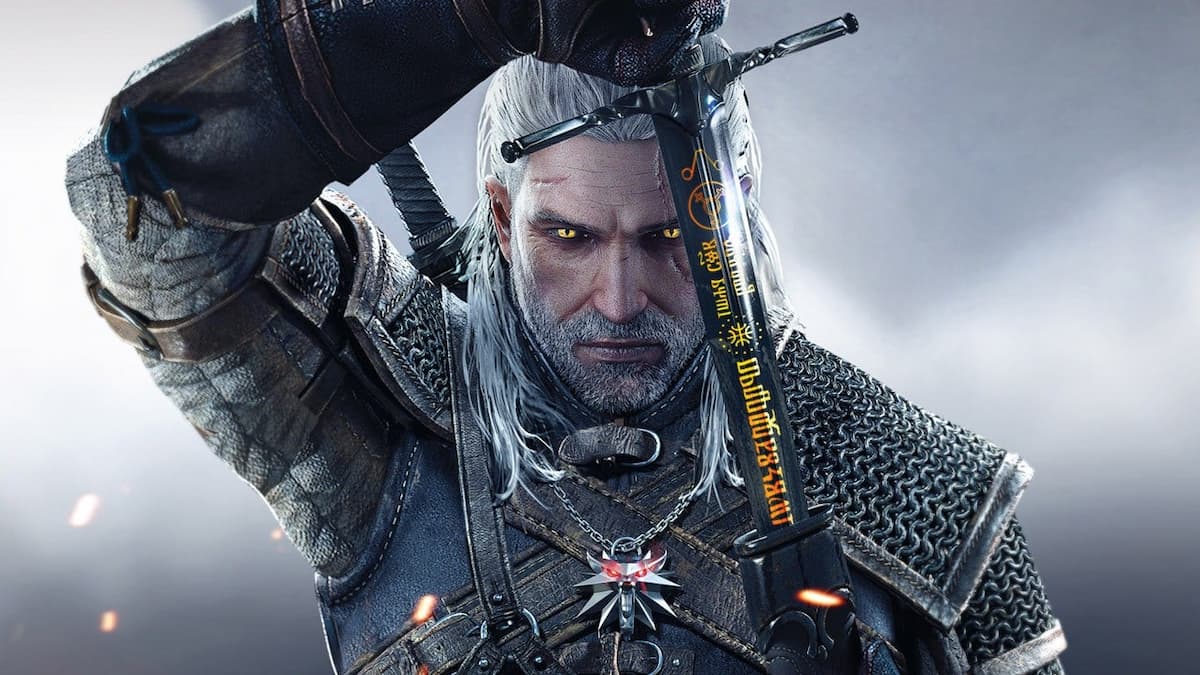 Geralt is a wearer of many hats in The Witcher 3: Wild Hunt. He is a witcher that roams the lands helping those in need. He is a father searching for his daughter. He is a hunter and a fighter. But, above all, he is also a lover. A lover that can either pay for a night of carnal desires, or one that can actually put in a bit of leg-work in order to prove himself worthy of passion. In this guide we’re going to go over how to romance Jutta, the secret romance option in The Witcher 3.

How Do You Romance Jutta in The Witcher 3: Wild Hunt?

Keira Metz is one of the first in the game to offer Geralt a wild night. And then there’s Triss Merigold, a former flame who still burns bright with love for our hero and he may very well feel the same. Last, but most certainly not least, is Yennefer.

But, it turns out that there is yet another romantic questline in The Witcher 3: Wild Hunt. One that is more along the lines of Keira’s due to the fact that it won’t end in a budding relationship. To get started, you will have to head to the Skellige Isles and challenge a woman on the top of a hill.

The woman in question is named Jutta, and she has never been bested in battle. When challenged by Geralt, a man she’s never even heard of, she tasks him with collecting a blade believed to be immune to nicks, cracks, and other annoyances triggering the Iron Maiden quest. When the player returns with the sword in question (located underwater, and guarded by Sirens), she agrees to do battle.

Jutta is a skilled swordswoman and she puts up one hell of a fight. Make good use of parrying and dodging to quickly best her. Upon victory, she will congratulate you and ask about your training.

Tell her about Kaer Morhen and she will not only be impressed, but will want to hear more… in private. Agree to the rendezvous and head to her home on the beach after dusk, where you will find out a bit more about our new viking friend.

It turns out that she promised to lay with the man who managed to defeat her in battle and that just so happens to be you. You can chat her up for a bit and even turn her down. But, if you choose to be direct in your approach, she will be highly appreciative.

Cue the cheesy romantic music, Geralt’s scarred torso, and the passionate sounds of Skellige romance. One thing to remember is to re-equip your armor and weapons after the act. For some reason the game won’t re-dress Geralt (I actually got into a fight, and didn’t realize Geralt was in his underpants until halfway through).

That’s all you need to know for how to romance Jutta in The Witcher 3. So how does this fourth romance option make you feel? Happy that Geralt has more options than super-powerful sorceresses? Or did you choose to remain faithful to the alluring Yennefer? Let us know in the comments below.