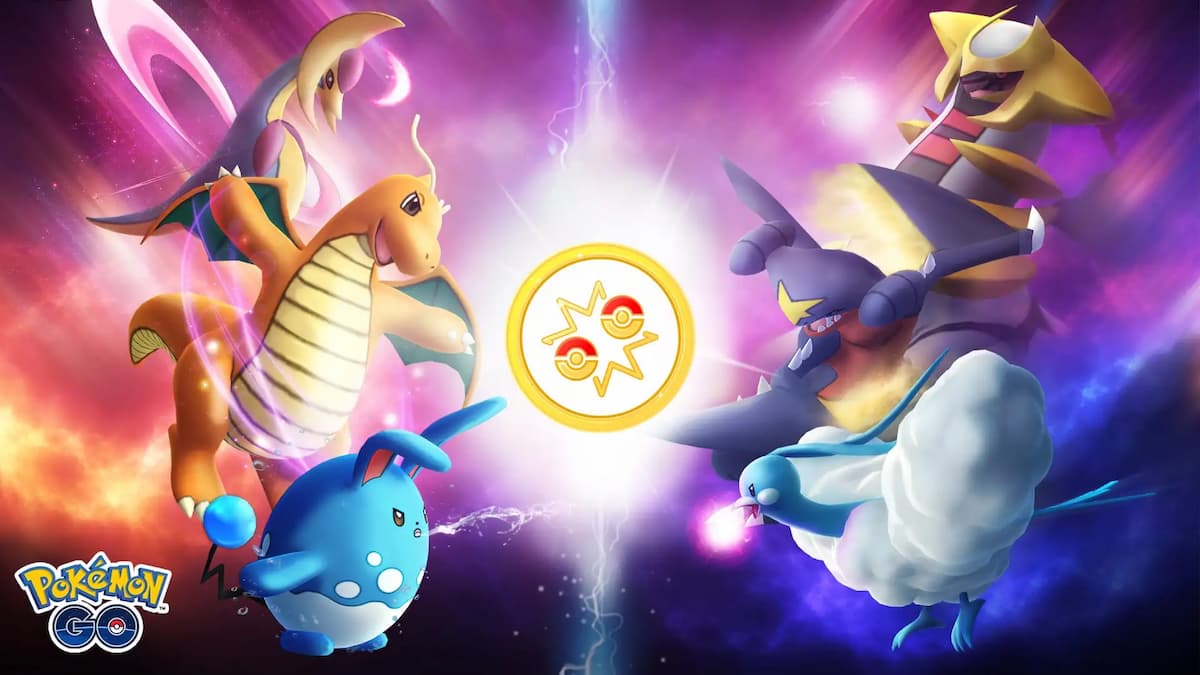 With the recent news of the Pokemon GO Battle League, it’s finally time to make sure your PVP teams are the best that they can be. This competitive format is going to be all about having the right Pokemon. The leagues will rotate throughout battle seasons, so you gotta make sure you have the best Pokemon at each level to come out on top. Here are the best Great, Ultra & Master League Pokemon.

The Pokemon GO Battle League preseason is going to start off with the Great League, then move to Ultra and come back around to the Great League. This rotation is expected to happen every season, but not necessarily in that order.

Since they’re going to be starting out with the Great League, that’s where we’ll start in our analysis.

Those are all the best Pokemon for the Great, Ultra & Master Leagues in Pokemon GO. Keep in mind that these are subject to change as Pokemon learn new moves and as new creatures are introduced into the game. Battle hard and don’t forget to shield!

If you want to read up more on the Pokemon GO Battle League, then check out all the information here. For more on the game, be sure to search for Twinfinite.