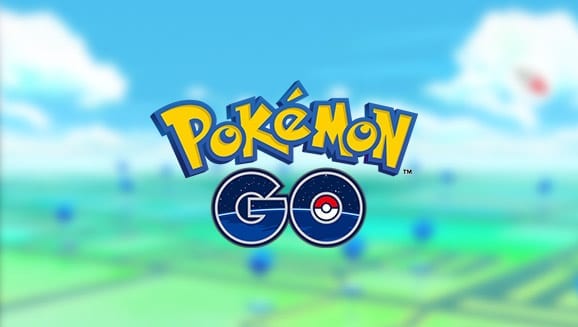 Developer Niantic has today announced plans to roll out Pokemon Go’s anticipated Battle League this week, beginning with a preseason period that it will use to optimize the mode before launching the first season in full. The developer is hoping to use the next few weeks to help determine the ideal length of seasons, rating thresholds for ranks, among other features.

Trainer Battles within the Go Battle League will rotate between the three leagues; they’ll be able to rank against fellow Trainers and earn rewards for ranking along the way.

For the preseason, the Go Battle League will begin with the Great League, then move on to the Ultra League and the Master League. Leagues will rotate every two weeks. Players can still rank during the preseason, but ranks will be partially reset at the beginning of Season 1.

Rewards will be determined by rank and battles won – Trainers will be asked to walk five kilometers in order to earn entry into the GO Battle League and unlock five online matches, and this can be done up to three times a day.

As you battle, you will receive an amount of Stardust depending on your rank and how many of the five battles you win. There are also battle-related items up for grabs, such as Rare Candies and TMs, and exclusive Pokemon encounters.

Premium Raid Passes have been renamed Premium Battle Passes – A new “Premium Battle Pass” allows players to earn “better” rewards each time they win, and it will also lower the number of wins needed to earn certain Pokemon encounters. This does not impact ranking.

Use Battle Now to gain early access to the GO Battle League – Allows players to spend PokeCoins to enter the Go Battle League even if they haven’t walked 5km. The cost decreases the closer they get to reaching the 5km goal (must walk a minimum of 2km).

Today’s news alludes to the next evolution of Pokemon Go’s continued live service, which has seen it record notable success over the past 12 months. In fact, 2019 was the game’s best-ever year, seeing it exceed $3 billion in revenue.