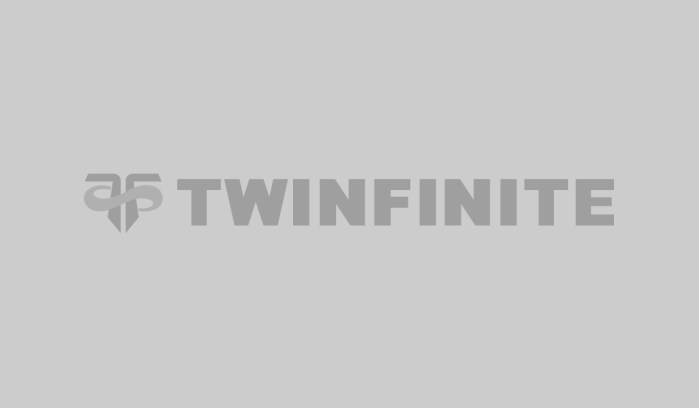 Back when we first wrote this in 2018, the God of War franchise was one of the hottest in gaming (and still is), with two major entries in the past four years garnering worldwide acclaim and adulation. Therefore, it was reasonable to expect demand for a God of War series on Netflix or another streamer, when The Witcher had already been given the green light at the time. The mere thought of a live action Kratos dismantling foes in a bloody maelstrom of chaos and intestines is an enticing one, so the question on everyone’s lips: does such a thing exist? Here’s everything you need to know about if there is a God of War live action series on the way.

Will There Be a God of War Show?

The answer is, there’s one on the way! We originally predicted it might be on Netflix, but Amazon Prime owns the rights to development. It was also confirmed that the show has officially been approved and development may begin soon. Jason Momoa has expressed interest in playing the lead role in the past, which seems like a great fit to us. In other media, there is a God of War film, however, it is a Chinese movie set during the Ming Dynasty, related in name only.

The 2017 flick has likely received an unusually large amount of traffic from a western audience due to a case of mistaken identity, but it is fairly safe to say that, for many of them, the film was not what they were looking for.

Back to gaming, if you’re looking for tips, tricks, and guides on Kratos and Atreus’s adventures, be sure to check out our God of War (2018) wiki or some of our latest God of War Ragnarok content.