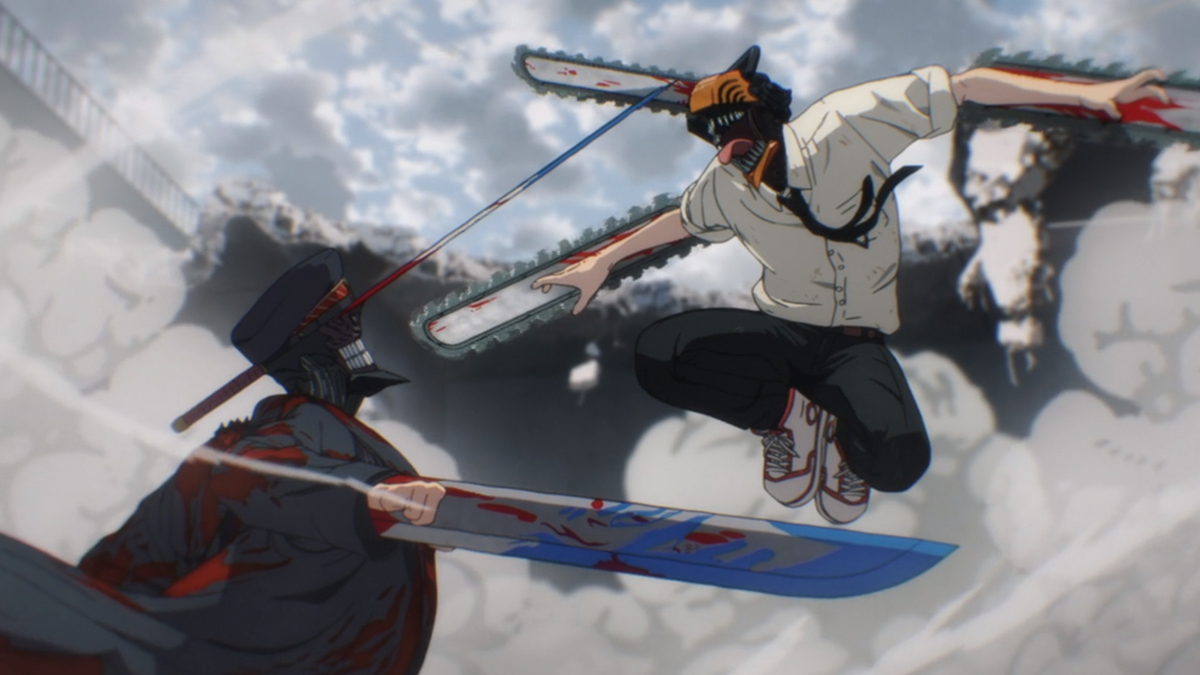 With Chainsaw Man just ramping into its Katana Man arc, there is still an abundance of the samurai sword-faced antagonist still ahead, and many more new foes and arcs still to come. Many are wondering what will make it into the first season and what will be left for Season 2. Here’s everything you need to know about how many Chainsaw Man episodes are out and how many remain until viewers must wait for the fun to begin again.

As it stands, nine episodes of the Chainsaw Man anime are available for streaming on Hulu and Crunchy roll, and only three more remain in Season 1’s 12-episode run. New episodes are available to stream on the platforms above every Tuesday at 9 AM PT (12 PM ET).

Season 1 so far has introduced us to a whole host of memorable characters and subplots, from Denji’s childish quest to finally touch a woman to Power’s crusade to save her beloved Meowy to the imprisoning of Special Division 4 at the hands of the Eternity Devil. It manages to accomplish this all the while the insidious Gun Devil still lurks in the shadows, yet to make an appearance.

It is unlikely that viewers will get a peak at the infamous Gun Devil this season nor step into the territory of the story arc that follows Katana Man in the manga. For now, we have the brutal conflict between Denji and the sword-wielding hybrid to look forward to for the remaining three episodes of Season 1, and that is more than enough.

That’s everything you need to know about how many episodes are out, and how many remain in Chainsaw Man’s first season. Stick around in Denji’s world with more answers to your Chainsaw Man questions, like are the Fox and Ghost Devils dead, and how do Devil contracts work?