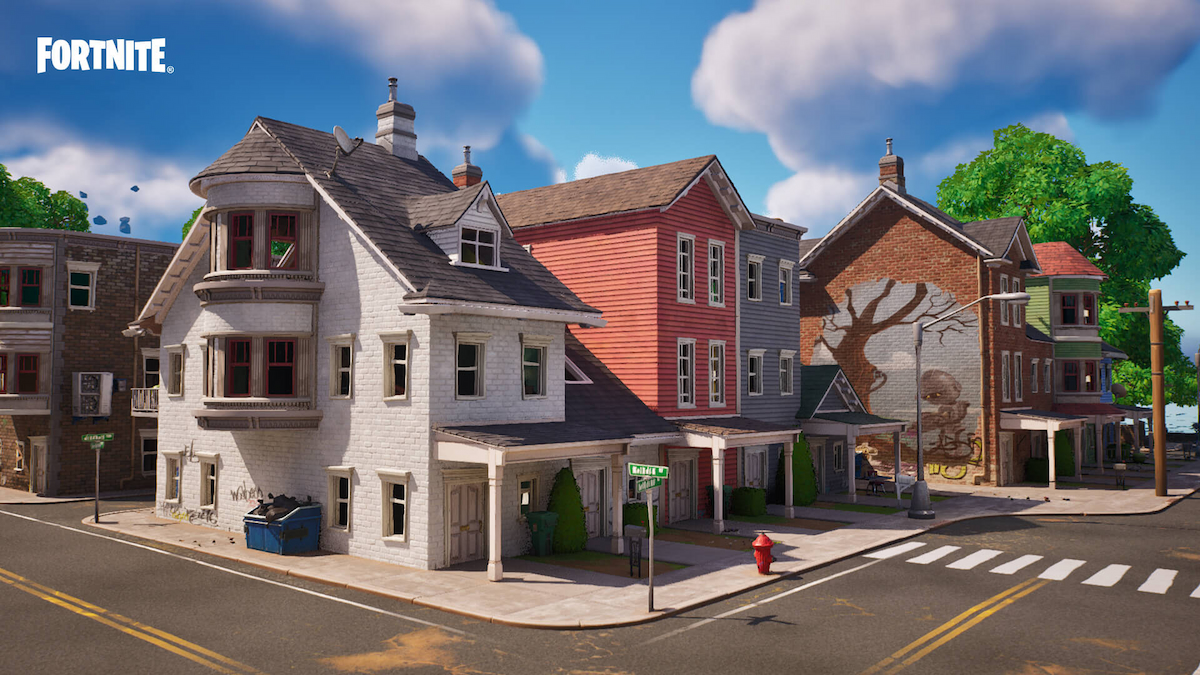 If you’re a fan of the king of the hill game modes, Fortnite has something pretty neat for you. Not only is there the usual motivation to spread out and take control of POIs (points of interest), but now there will be an actual reward for it. Here’s how to claim POIs and what that does in Fortnite Chapter 4 Season 1.

How to Claim POIs in Fortnite

Across the Chapter 4 Season 1 map, there will be things called Capture Points at certain POIs. If you hold these for a set time, you capture them. By being the player/squad that takes the point, your banner(s) will be displayed to show that you were the winner.

Capture points can’t be reclaimed. Once your banner is down on the point, that area is yours. With that, you’ll want to be extra careful about where you are at the final storm closing. You don’t want to walk right into someone’s controlled POI and give yourself away.

What Do You Get for Claiming a POI in Fortnite?

Being the team in control of the POI will mean that all chests and enemies in the area will be marked for you. This will make both looting and defending your territory much easier.

However, you now have something more to be aware of when landing, as if you lose out on the Capture Point, there will be a massive target painted on you.

You’ll also want to get to a Capture Point rather quickly. If you wait, there’s a chance a large majority of chests will already be gone, and it won’t matter that you know about the remainder. The same thing can be said for opponents as well. It’s best to figure out where they are early before they spread out.

This is everything you need to know about how to claim POIs and what that does in Fortnite Chapter 4 Season 1. If you’re still getting settled into the new season, there is a change that all PC players should know about.