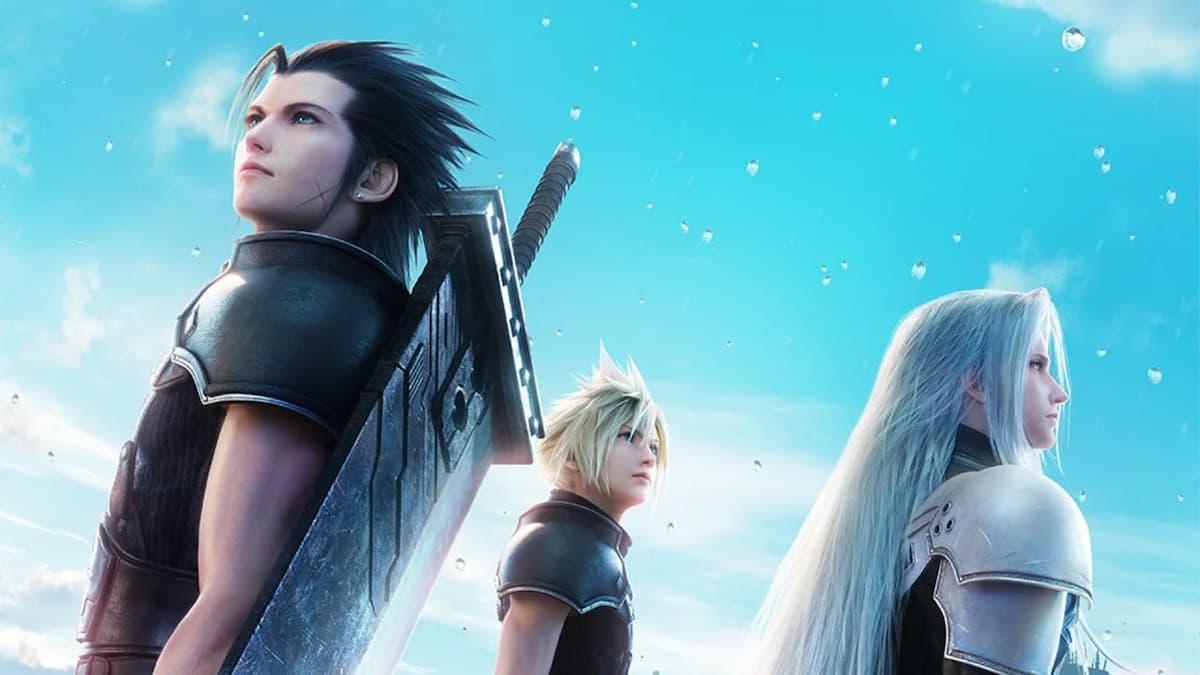 Crisis Core: Final Fantasy VII Reunion is a remaster of the original PSP game from 2007, and it features newcomer Zack Fair as its main protagonist. Given that he doesn’t really show up in FFVII, however, you may be wondering if Zack dies in Crisis Core. Here’s what you need to know.

Do be warned that this article contains major spoilers for the ending of Crisis Core, so don’t read on if you don’t want to be spoiled.

Yes, Zack does die in Crisis Core. Near the end of the game, he dies trying to fight off tons of SOLDIER grunts on his way back to Midgar to see Aerith. Before he dies, he gifts the Buster Sword to Cloud and tells him to carry on his legacy.

Zack does appear briefly in Final Fantasy VII in a key flashback scene at Nibelheim, as well as the Advent Children movie, but that’s about it.

Does Zack Live in Reunion?

Now, if you’re wondering whether there are any changes to Zack’s story in the remake, the answer is no as well. There are some key scenes in the FFVII Remake and Episode Intermission that suggest otherwise, but it would appear that Reunion is just a faithful remake of the original game, and is meant to show the “original timeline” of the FFVII story.

If you’ve already played the original Crisis Core and were hoping to see if there were any big story changes in the remake, you can safely pass on this one if the pretty graphics and voice acting aren’t enough to sell you on it.

That’s all you need to know about whether Zack dies in Crisis Core FF7 Reunion. Be sure to search for Twinfinite for more tips and information on the game, including how to get the Buster Sword, and how to get new clothes for Cloud.