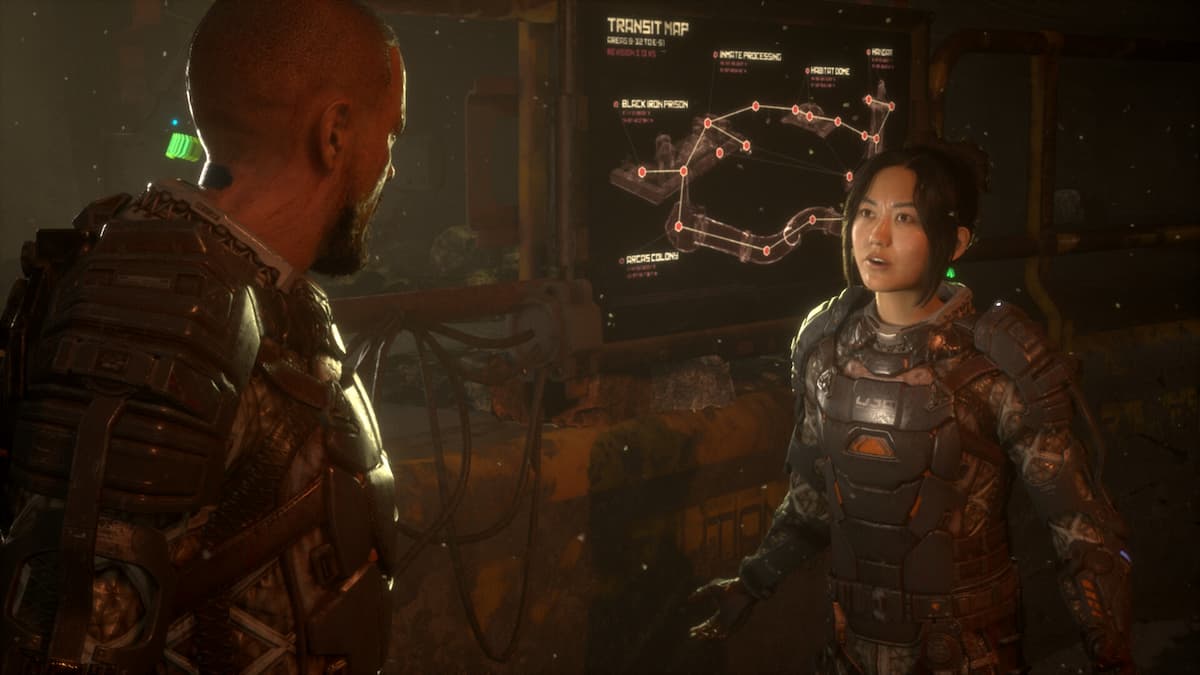 New game plus can be a pretty desirable mode in a lot of games, especially in RPGs, where it’d be kinda painful to have to start from the beginning of a 100-hour game at level 1 again. It’s also becoming prevalent in a lot of other genres as well. If you’re wondering whether there’s a new game plus mode in The Callisto Protocol, here’s what you need to know.

When Is The Callisto Protocol Getting New Game Plus?

First off, at the time of writing, The Callisto Protocol does not have a new game plus mode. However, the developers have confirmed that it will be added to the game as part of a free update on Feb. 7, 2023.

In a recent tweet, it was confirmed that the Feb. 7 update will come with new game plus, as well as a new Hardcore Mode that will make the game a lot more challenging than even Maximum Security difficulty. There are no details on what new game plus will entail, but we should be able to expect to keep all Reforge Station upgrades and Credits from our cleared save files.

You should also be able to play through new game plus on a higher difficulty setting as well, which will make Maximum Security more bearable once you have all your important upgrades with you.

That’s all you need to know about whether The Callisto Protocol has a new game plus mode. Be sure to search for Twinfinite for more tips and information on the game, including how to recharge the GRP battery, what Energy Converters are for, and how to dodge enemy attacks.