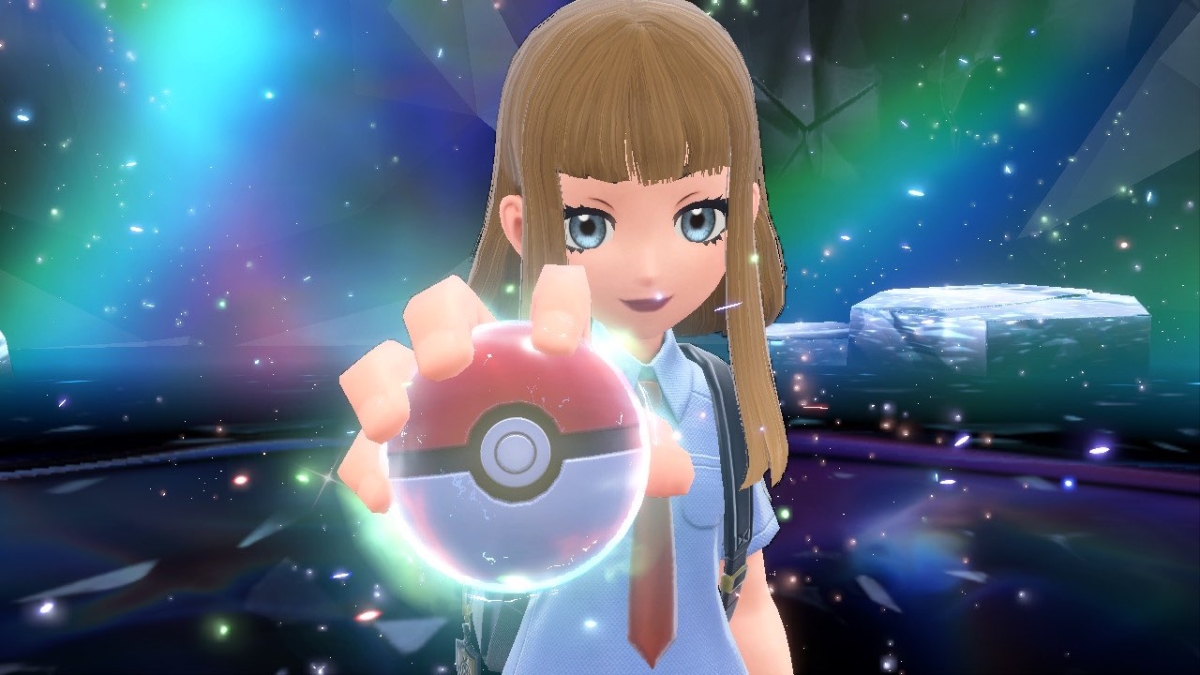 Tera Raids are the only way to find Herba Mystica to use in your sandwiches, so it’s best practice to seek out raids that give you them without taking too long to win. You’re probably wondering if a specific Tera type or Pokemon is easier to beat, so here’s everything you need to know about the best Tera Raids for Herba Mystica rewards in Pokemon Scarlet & Violet.

How To Farm Herba Mystica in Pokemon Scarlet and Violet

Herba Mystica are only available from 5 and 6-Star Raids; it’s easier to stick with the former because you can solo them with the right Pokemon. Ditto is a great raid choice because you’ll want one for breeding, and it literally can’t damage a Ground-type with an Air Balloon and an Earthquake and Stomping Tantrum move set. Raichu raids are easy for Ground Pokemon, too, since it uses mostly Electric attacks.

Blissey is another 5-Star Raid to farm Herba Mystica since it has low attacking stats and has moves like Seismic Toss that won’t affect Ghost Pokemon. Glimmora can be an easy 5-Star Raid to solo because it has Ground and Poison moves that Ground types can shrug off. You can solo Ice Altaria and Haxorus raids with Tinkaton because it’s immune to Dragon attacks and resists Flying and Bug moves, then hit with super effective Steel attacks.

If you were lucky enough to catch a Charizard during the Tera Raid event, it’s an awesome Pokemon to solo 5 Star Raids because it’s at level 100 with excellent IVs. Azumarill is also quite useful for Raids because its strong offensive move set and typing. Koraidon and Miraidon have odd default move sets, but teach them Drain Punch and Thunderbolt, respectively, and they have enough PP to solo raids.