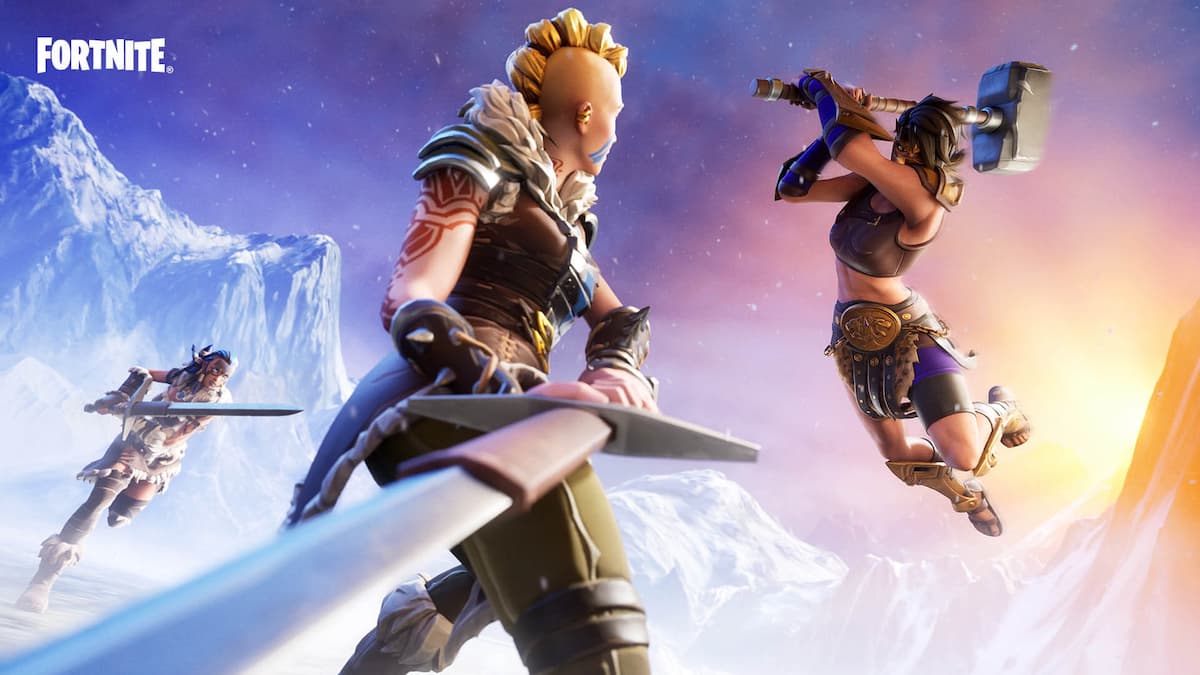 The annual Winterfest event has returned to Fortnite in 2022 with a new bag of gifts and a set of quests to help level up the battle pass. One of the quests has you damaging players immediately after popping out of a snowball, which requires a bit of setup. Here are the best locations to pop out of a giant snowball and damage players in the Fortnite Winterfest event.

One of the quests introduced for week two of Winterfest 2022 is “Pop out of a giant snowball and damage players within 10 seconds,” and it requires 250 damage to complete the quest. This quest can only be done on the snowy parts of the map, obviously, but it requires a plan to achieve the best results quickly.

How to Complete the Winterfest Quest in Fortnite 2022? Answered

The northeastern section of the map in Chapter 4 Season 1 is almost completely covered in snow, where you will complete this challenge. The best locations to complete the quest would be Brutal Bastion and Lonely Labs.

While there are other snowy points of interest that are not listed on the map, Brutal Bastion and Lonely Labs are the best choices since players will more likely drop at the two named locations. While you can complete the challenge anytime during a match, the initial drop would be the best time as there will be the most number of players present at the location.

To make a snowball, use your pickaxe on the snowy ground with no other objects around until a giant snowball is formed and can roll. Hop into it with either the X/Square button, simply wait for someone to pass by, then press the shoot button to pop out.

You want to be as close to the location as possible to get a wider field of targets, but you will have to be cautious enough that you do not get killed while forming the snowball.

That is everything you need to know about the best locations to pop out of a giant snowball and damage players in the Fortnite Winterfest event. Be sure to check out our other Fortnite guides, such as the complete Winterfest quest list and all rewards from the event.