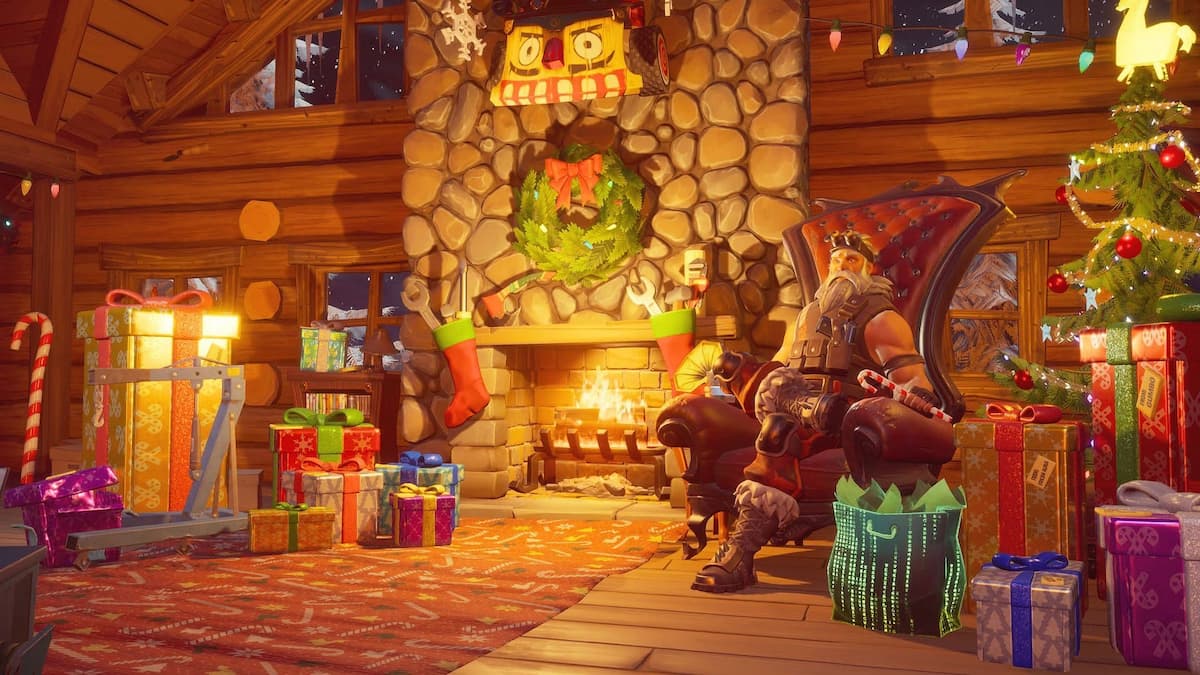 It’s worth noting, Epic Games has tweaked its weekly challenges differently with Chapter 4 than previous seasons. Weekly quests are now limited-time and will disappear when the next set of weekly quests are added, instead of all quests being available for the entire season.

While the launch day weekly challenges offered two sets of quests, the second week of the season is entirely dedicated to Winterfest quests. Here are the Winterfest quests that will be available from Dec. 13 until Dec. 20:

The second set of Winterfest quests are available from Dec. 20 to Dec. 27 and contain:

*(This quest was originally “Run over holiday decorations with vehicles” until Epic Games replaced it due to an issue.)

Each completed quest offers 16,000 XP. Completing three quests from the list will earn an extra 30,000 XP and can be done three times. Completing 14 Winterfest quests from each set will give one level for the battle pass.