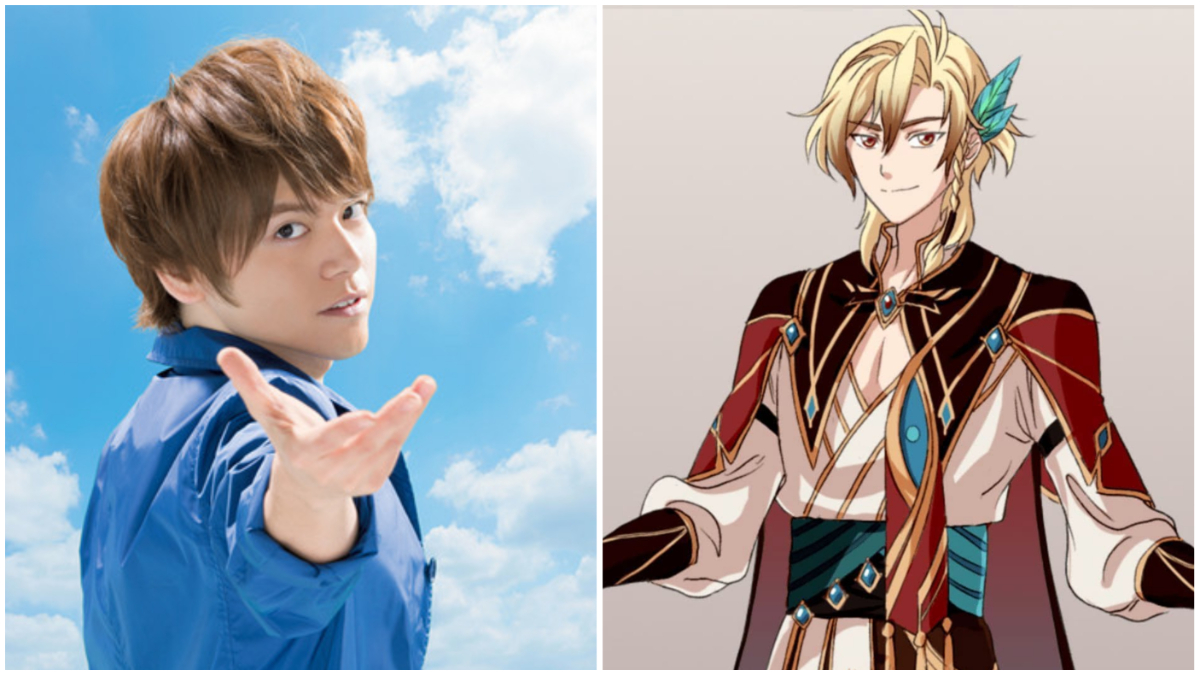 Genshin Impact has a massive collection of characters, and it is continuously evolving with every game’s update. In the most recent announcement, HoYoverse confirmed the arrival of a new playable called Kave,h who was initially known as the architect behind the Palace of Alcazarzaray. Similar to other characters, Kaveh’s voice lines are portrayed by two different voice-over artists. Although the name of the English voice actor hasn’t been revealed yet, we’re certainly aware of the artist who’s portraying Kaveh’s Japanese role in Genshin Impact.

Born in 1992, Yuma Uchida is a renowned Japanese voice actor, and singer associated with I’m Enterprise. Yuma made his career debut in May 2018 as a singer under the King Records label, releasing his first solo single, “New World.” The track surprisingly stayed on the top charts for a whole month and managed to secure 9th place on the Oricon Weekly Singles.

Quite recently, the artist has been spotted in The Legend of Heroes: Kuro no Kiseki II – Crimson Sin, Star Ocean: The Divine Force, and Cardfight!! Vanguard Dear Days, taking on the role of Aaron Wei, Neyan Keizaal, and Tohya Ebata, respectively.

In Genshin Impact, Yuma is portraying the role of Kaveh, an upcoming 4-star Dendro character. A few reliable data miners have confirmed Kaveh will initially be introduced in the game through an Archon Quest in patch 3.2.

That’s everything you need to know about Genshin Impact Kaveh’s Japanese Voice Actor, Yuma Uchida. Before leaving, don’t forget to check out some of our other Genshin Impact-related content here at Twinfinite, like how to Pre-Install Genshin Impact 3.2 update & download size, who are the voice actors of Tighnari in Genshin Impact, and more.