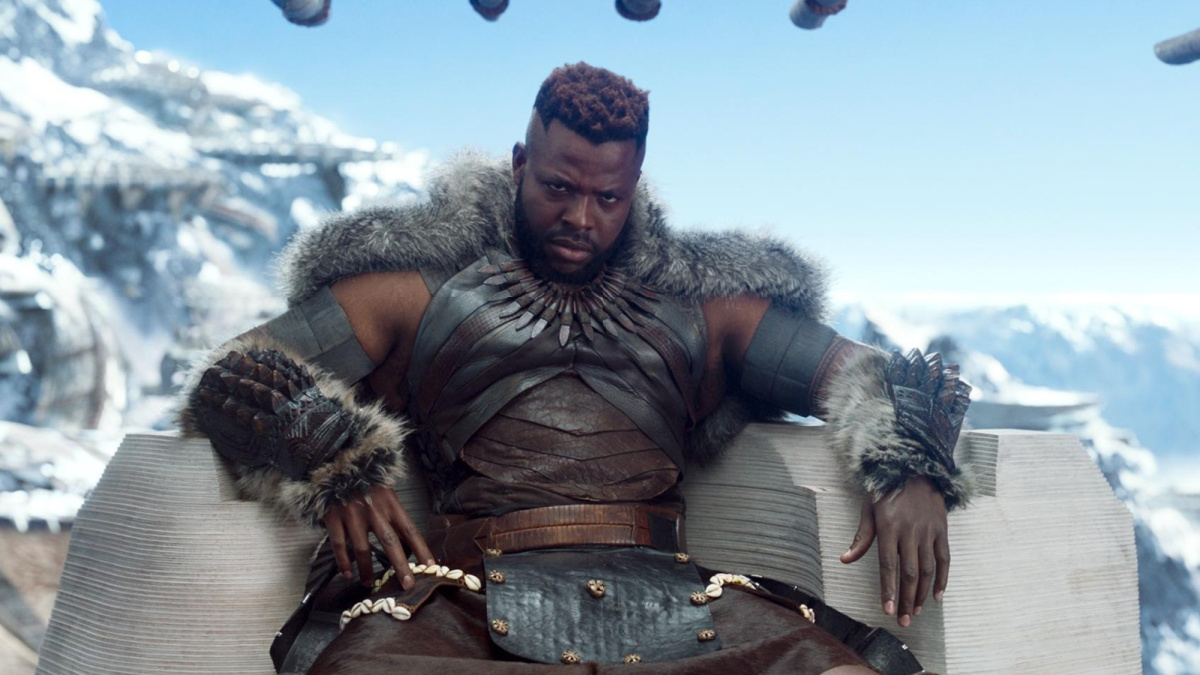 For all of the great narratives that Black Panther Wakanda Forever wraps up before its credits roll, there are just as many loose ends it leaves hanging intentionally. Most are meant to be left vague so that future films can elaborate on them, allowing fans to speculate on their future impact. M’Baku’s appearance at the Crowning Ceremony is one such loose end, but if you’re like most people, you’re wondering: Why did M’Baku challenge for the throne in Black Panther Wakanda Forever?

Fortunately for you, we’ve got all the answers you’re looking for. In case it wasn’t obvious, though, there will be *Spoilers Ahead,* so don’t read on unless you’ve watched the entire film.

Why Did M’Baku Challenge Shuri for the Throne in Black Panther Wakanda Forever? Answered

The answer, as it turns out, is simple: Shuri doesn’t want to take the throne at the end of Black Panther Wakanda forever. Instead, she wished to take Nakia up on her offer to meet her in Haiti and see what else the world has to offer.

This would allow her to not only deal with the last bits of grief regarding T’Challa’s passing – which she does at the very end of the film – but also to experience the outside world, which she had shown she has an interest in several times throughout the movie’s runtime.

This, however, would leave Wakanda without a ruler. As the beginning of the film showed, this would lead to other countries moving in and attempting to take Vibranium from it in order to bolster their own military might. Not only that, but Wakanda is in desperate need of leadership to rebuild after the assault against them by Namor and the Talokan Empire.

As such, M’Baku intends to rule in Shuri’s absence. This is why he challenges for the throne – not because he objects to Shuri’s ruling the country, but because he wishes to protect it while she embarks on her own path and comes to grips with the losses she suffered over the course of the film. It’s even likely that they planned for him to challenge for the throne together, especially given how they became close friends and he is her most trusted advisor.

Is M’Baku the New King of Wakanda?

As for whether or not M’Baku’s challenge left him with the throne, most signs point to yes. Given that Shuri was absent when he made his challenge, and no other Wakandan was shown stepping up to face him, it’s likely that he was given the throne by default.

It’s also likely that he did so with a good amount of support, considering that he and the Jabari Tribe housed the citizens of Wakanda during the final battle with the Talokan empire. This likely won’t be confirmed until a later Marvel film, though, so we’ll keep an eye out for new info and update this guide accordingly, should it emerge.

Hopefully this cleared up why M’Baku challenged for the throne in Black Panther Wakanda Forever. For more on the series, check out any of the related articles down below. We’ve also got plenty of other explainer guides for Wakanda Forever, including ones on who replaces T’Challa as Black Panther, what Imperius Rex means, and how old Namor is.