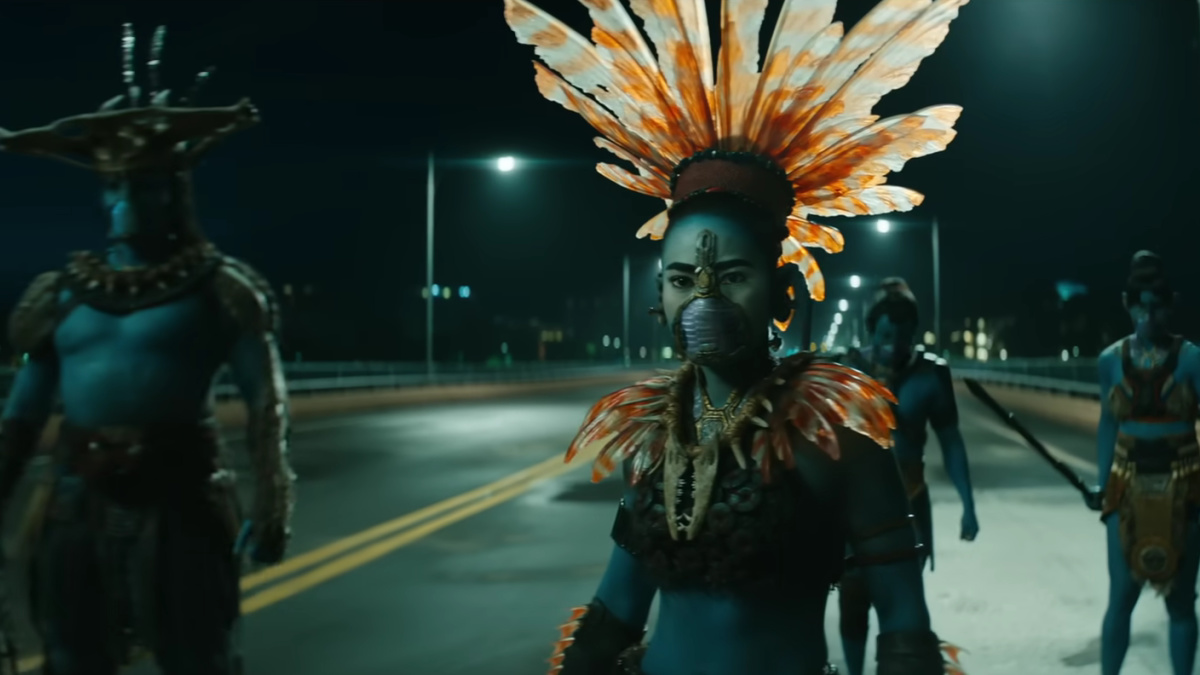 While Black Panther Wakanda Forever has plenty that it explains thoroughly, there are just as many elements which it leaves up to interpretation or for comic fans to explain. Case in point: At several points in the film, American and Wakandan soldiers are seen walking into the ocean while a haunting cacaphony of voices drifts through the air. If you’re not a life-long fan of Marvel, this probably left you asking: Why did the soldiers walk into the Ocean in Black Panther Wakanda Forever?

Fortunately, we’re here to provide you with some insight.

Why Did American and Wakandan Soldiers Walk Into the Ocean in Black Panther Wakanda Forever?

The reason the soldiers walked into the ocean in Black Panther Wakanda Forever is due to a power held by the people of the Talokan Empire.

In addition to being able to breath underwater and survive the extreme conditions of the ocean floor, the empire’s people can also use their singing as a form of hypnosis. When combined with each other’s singing, it is capable of hypnotizing large groups of people from a decent distance, after which they can get them to move toward them with a suicidal recklessness.

This is why a haunting chorus was heard both during the boat scene where the American soldiers walked into the water and when the Wakandan medics were compelled to walk into the Talokan forces in the ocean. After hearing the hypnotic songs of the Talokan, they were unable to act of their own free will and were compelled to do whatever the Talokan wished for them to do.

As for the exact mechanics of how this works, it’s tough to say. The movie doesn’t give an exact explanation of how they got or learned to use this power, and the comics aren’t the best source of reference given the changes the movies have and continue to make from their established lore.

Instead, it’s best to think of it as an homage to the mythology of Sirens and their power to convince sailors to steer toward certain doom. This would also serve to hint at just how long the Talokan have been active within the world of the MCU, and what sort of actions they’ve taken to keep their empire hidden by any means necessary over the centuries.

Hopefully this cleared up why the soldiers walked into the ocean in Black Panther Wakanda Forever. For more on the series, check out any of the related articles down below. We’ve also got plenty of other Black Panther explainer guides, including ones on who replaces T’Challa as Black Panther, why Shuri sees Killmonger, and what Imperius Rex means. 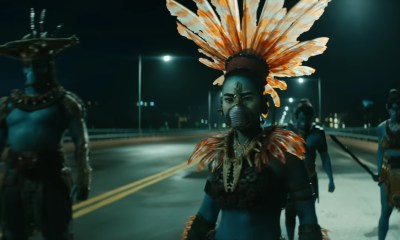 Why Did the Soldiers Walk Into the Ocean in Black Panther Wakanda Forever? Explained 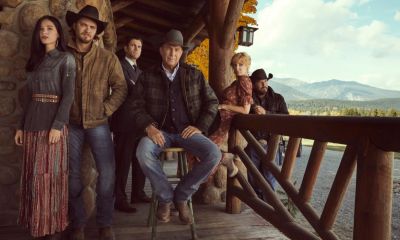 How Much Time Passed Between Yellowstone Season 4 & 5? Explained 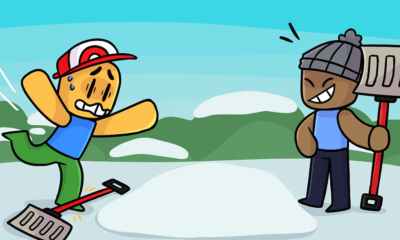