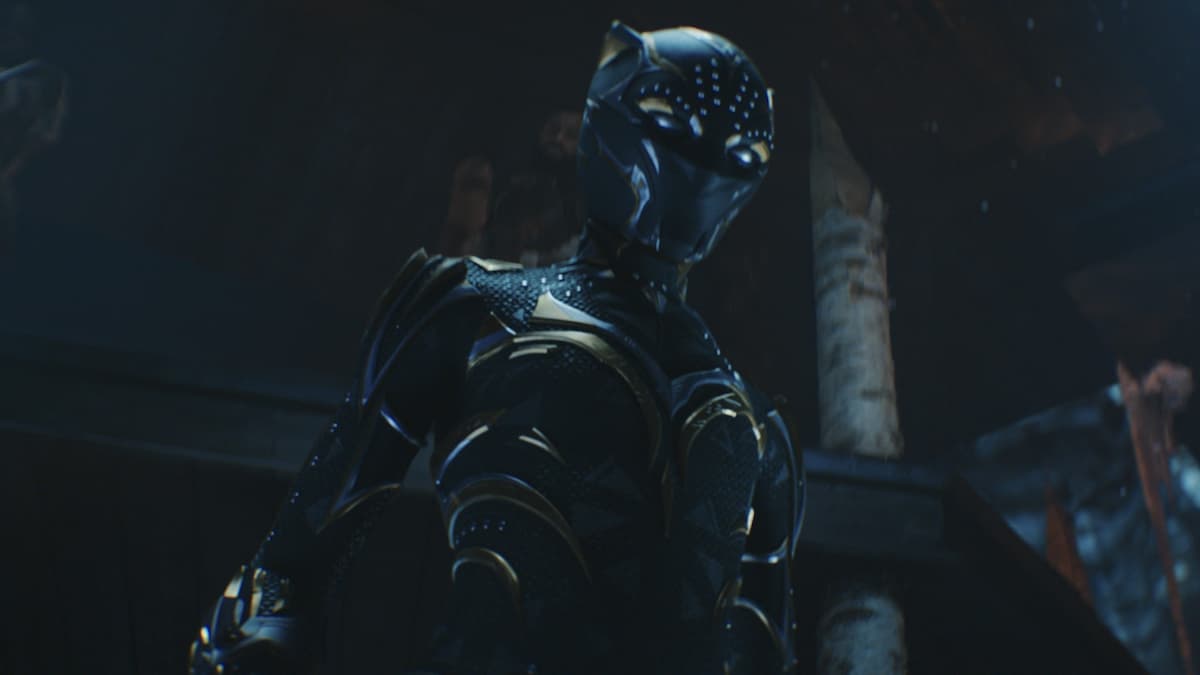 Black Panther: Wakanda Forever was finally released on Friday, Nov. 11. The movie deals with the real-life death of actor Chadwick Boseman while also introducing the MCU Namor (Tenoch Huerta) and the undersea world of Talokan. A war starts between Talokan and Wakanda, and as in any war, there are a lot of casualties. If you’re wondering who dies in Black Panther: Wakanda Forever, we got you covered.

As in any war, many non-named characters die, both from Wakanda and Talokan, in the final battle between the two. There are a couple of major losses that will resonate in the MCU’s future for a long time. Below, we’ve listed who dies and how it happens.

Without Thanos being involved, this might be the movie with the most major deaths in the whole MCU, although, sadly, one of them wasn’t planned and only happened because of a real-life tragedy, as Chadwick Boseman died last year of cancer. The whole movie feels his death, and Ryan Coogler and his team have managed to create a film that honors him and the character spectacularly.

Now that you know who dies in Black Panther: Wakanda Forever, you can read more guides and news about the movie in Twinfinite, including who is the new leader of Wakanda in the MCU, who are the Midnight Angels, and more.