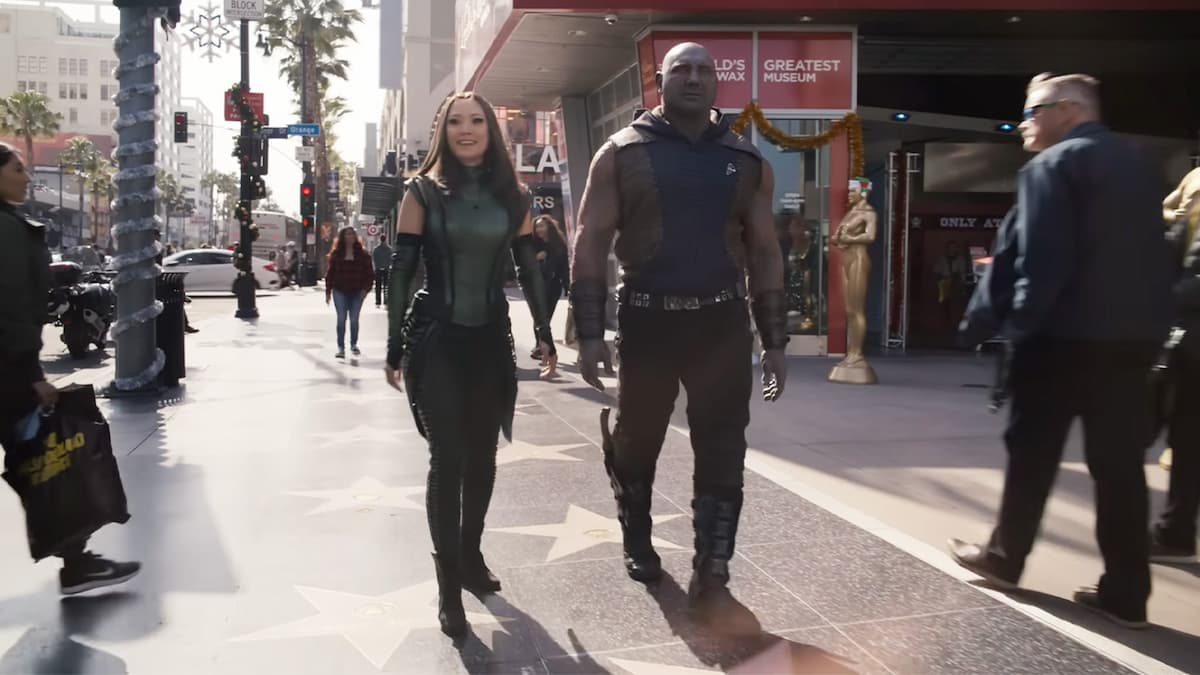 Which Year Does The Guardians Of the Galaxy Holiday Special Take Place? Answered

As revealed by Kraglin at the beginning of the special, the events take place when it is Christmas back on Earth. Since Thor: Love and Thunder takes place in 2025, it’s easy to surmise that the special is exactly on 25 Dec. 2025. This ties into the fact that a lot has taken place since fans last saw the Guardians of the Galaxy, as they’ve had the time to purchase Knowhere from the Collector and managed to acquire a whole new ship in the Bowie.

The most significant aspect of this reveal is that it means that the Guardians have now spent two years without locating the alternate universe Gamora since Avengers: Endgame takes place in 2023. Furthermore, fans now know the extent to which the MCU timeline has reached, as the Guardians of the Galaxy Holiday Special is currently placed as the latest story within the franchise’s canon. Of course, this may very well change when Ant-Man and the Wasp: Quantamania arrives to set things up for Kang the Conquerer to launch his attack on the multiverse.