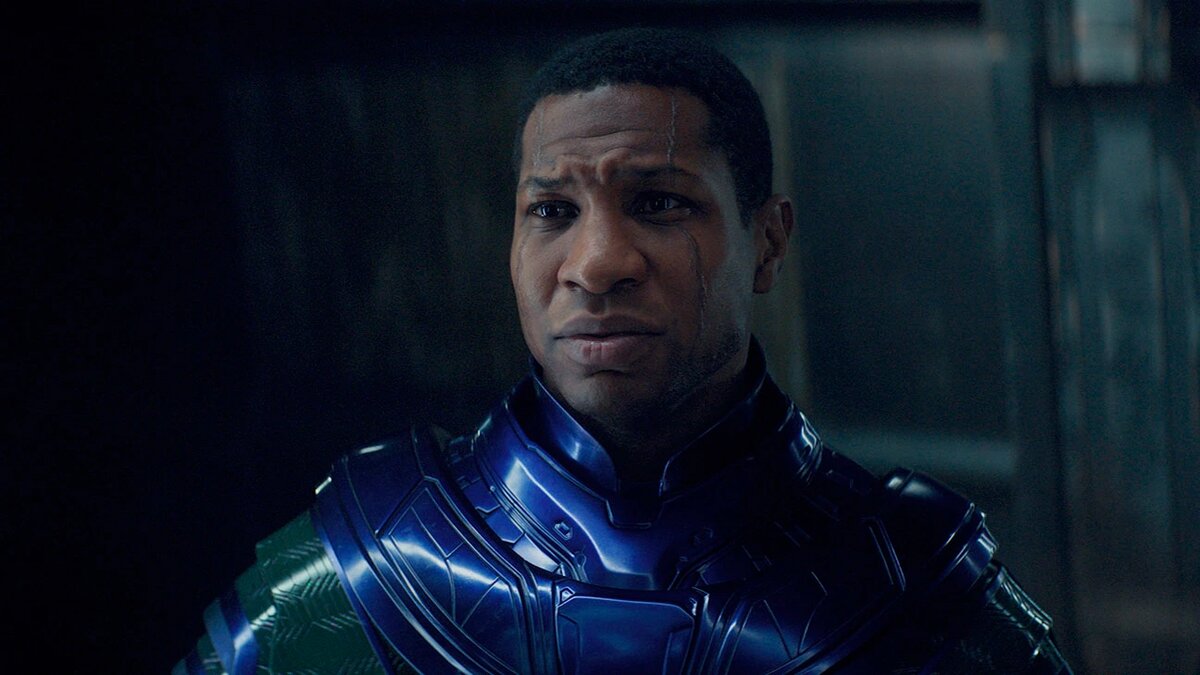 Marvel Studios have released the official trailer for Ant-Man and the Wasp: Quantumania. The trailer comes just minutes after a version of it leaked online. From what we can see, it seems like Scott Lang (Paul Rudd) and the Pym family are in for an incredible ride through the Quantum Realm.

The third entry of the Ant-Man franchise brings back Jonathan Majors as Kang the Conqueror, who made his presence known in the final episode of the Disney+ series Loki. Ant-Man and the Wasp: Quantumania kicks off phase 5 of the MCU and has already been confirmed to have significant ramifications leading into the next two Avengers films.

In July, fans got their first taste of Anti-Man and the Wasp: Quantomania at San Diego Comic-Con. MCU Kevin Feige announced tons of future projects and the official title for the current saga of the MCU, The Multiverse Saga. While it remains unclear how these projects lead into Avengers: The Kang Dynasty and Avengers: Secret Wars, the multiverse has already played a critical role in Phase 4.

We’ll have to see how everything pans out. Ant-Man and the Wasp: Quantumania comes after Black Panther: Wakanda Forever and the Guardians of the Galaxy holiday special. Director Peyton Reed is back to helm the next installment of the Ant-Man series. The cast includes Paul Rudd, Evangeline Lilly, Michael Douglas, Jonathan Majors, Randall Park, Michelle Pfeiffer, and Kathryn Newton.