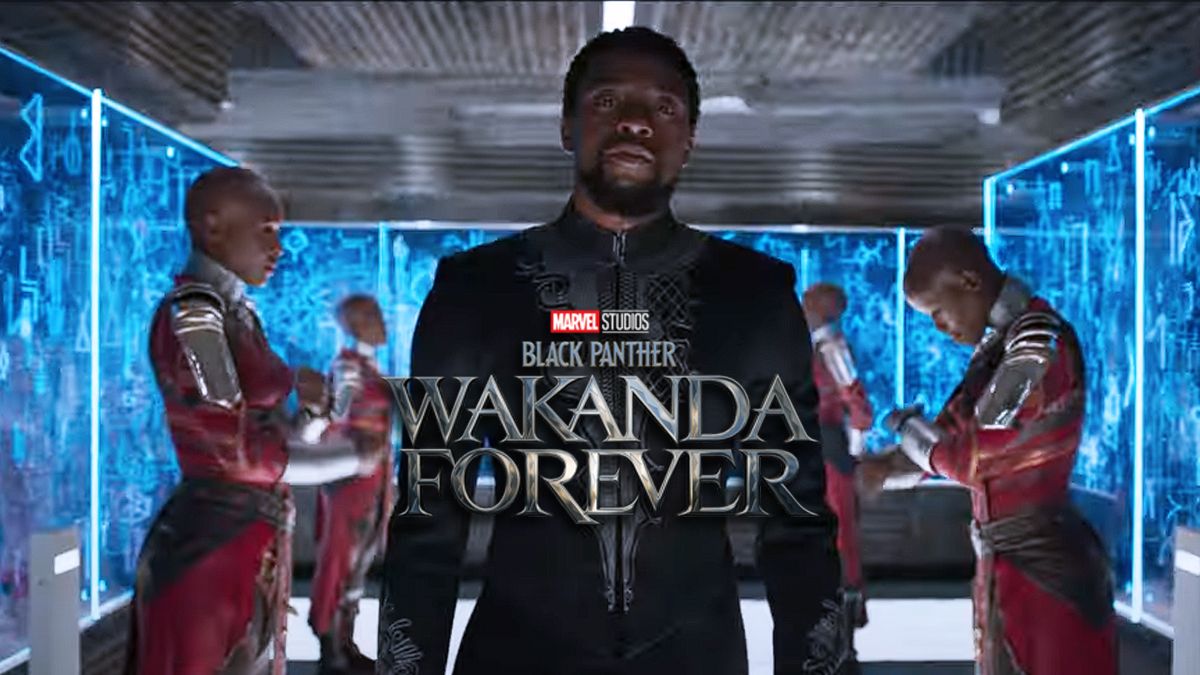 In anticipation of the release of Black Panther: Wakanda Forever, Marvel Studios released a featurette today spotlighting the cast’s thoughts and feelings on the next big installment in the MCU. The video highlighted some of the big moments from the trailer released earlier this week, along with commentaries from Angela Bassett, Winston Duke, Ryan Coogler, Lupita Nyong’o, Letitia Wright, and Tenoch Huerta.

The featurette opens with Angela Bassett speaking on how the world has embraced the story of Wakanda and how Chadwick knew how important its existence is to the world. The loss of Chadwick Boseman still affects people to this day; the cast continues their outpouring of love and how Chadwick’s memory is infused in every aspect of the movie.

Nyong’o encapsulated the emotions of making this movie with a “sense of celebration” of Chadwick’s life and influence followed by Ryan Coogler expounding on just how much Chadwick was an artistic partner in creating the story of Wakanda and Black Panther and the admiration he felt for the other characters and actors. Bassett continues the heartfelt sentiment by saying, “In the telling of this story, we were all able to honor him (Chadwick) together.”

The featurette shifts to introducing the new character to the MCU, Namor; Coogler explains how excited he is to bring what is arguably one of the oldest comic heroes to life in this film. The cast describes how Namor is the king of an underwater nation named Talokan and is regarded by its people as a living god. Huerta highlights the introduction of Namor, saying, “The opportunity to play a character like this, it’s a dream.”

The video closes with the cast’s thoughts on how deeply all the emotions surrounding this film added to make something special. The cast’s words juxtaposed with scenes from the trailer truly show how much passion they had in creating this movie.

Black Panther: Wakanda Forever tickets are available now, and the film debuts in theaters on Nov. 11, 2022. 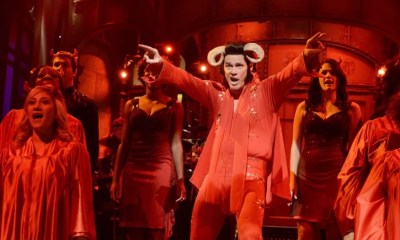 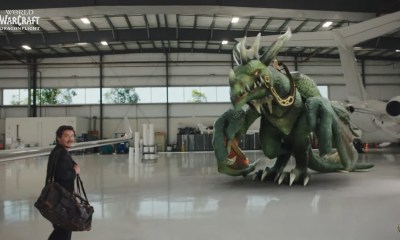 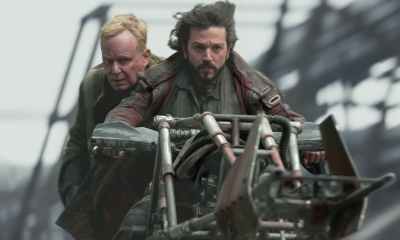 5 Reasons Star Wars Needs to be More Experimental Like Andor