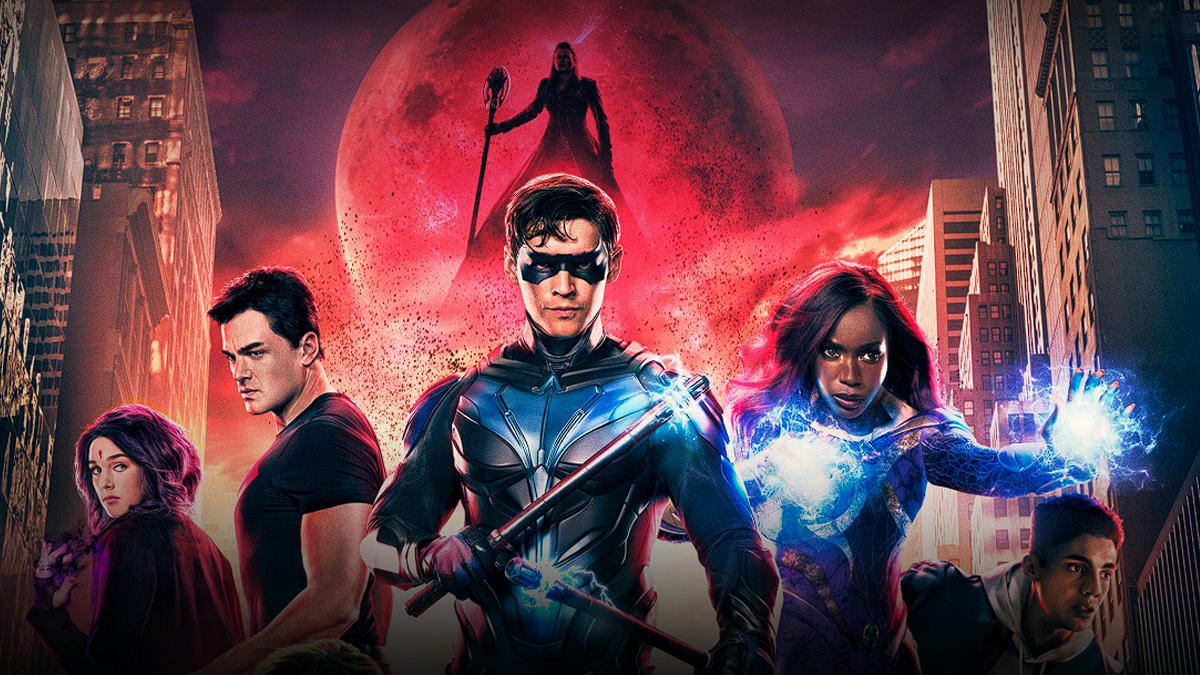 Season 4 of HBO’s Titans, a darker, grittier take on DC’s Teen Titans, has dramatically dropped on the streaming service, introducing new villains and story arcs. The fuse in Episode 1 that ignites the storyline is Lex Luthor’s discovery of a mystical buried location of untold magical powers called the Temple of Azarath. This new Macguffin has many fans asking: what is the Temple of Azarath in Titans?

Is Azarath Associated With Raven?

At the moment, the meaning and significance behind this location is still a bit vague, though there’s plenty of hints as to where they are going with it based on the source material.

The Temple of Azarath, which is more of a city than a temple located in Azarath, is an interdimensional realm between the planes of known reality. Raven was born and raised here, and her mother, Angela, also lived here for a time.

Azarath was founded by Azar, a woman who persuaded a group of humans to join her in a world of peace and kindness. All forms of violence and aggression were abandoned to achieve this peace by dispelling all of their inner evil into the aether. Unfortunately, this evil merged and created the vile, demonic entity Trigon.

In Titans, the show seems to be taking a slightly different path than the comics, making the Temple of Azarath some kind of nexus of power that will be used to once again bring Trigon, Raven’s father and evil demon, back into the world. The plot also incorporates long-time Titan villains Brother Blood and Mother Mayhem and their “Church of Blood” into the fray, linking them with the Temple and its occult powers.

Titans looks to bring many twists, turns, and surprises this season, but at least we can answer the question of what is the Temple of Azarath. Check out our other DC related content, such as James Gunn and Peter Safran being tapped to run DC Films, James Gunn responding to Twitter fan campaigns, and the new Doom Patrol teaser trailer.