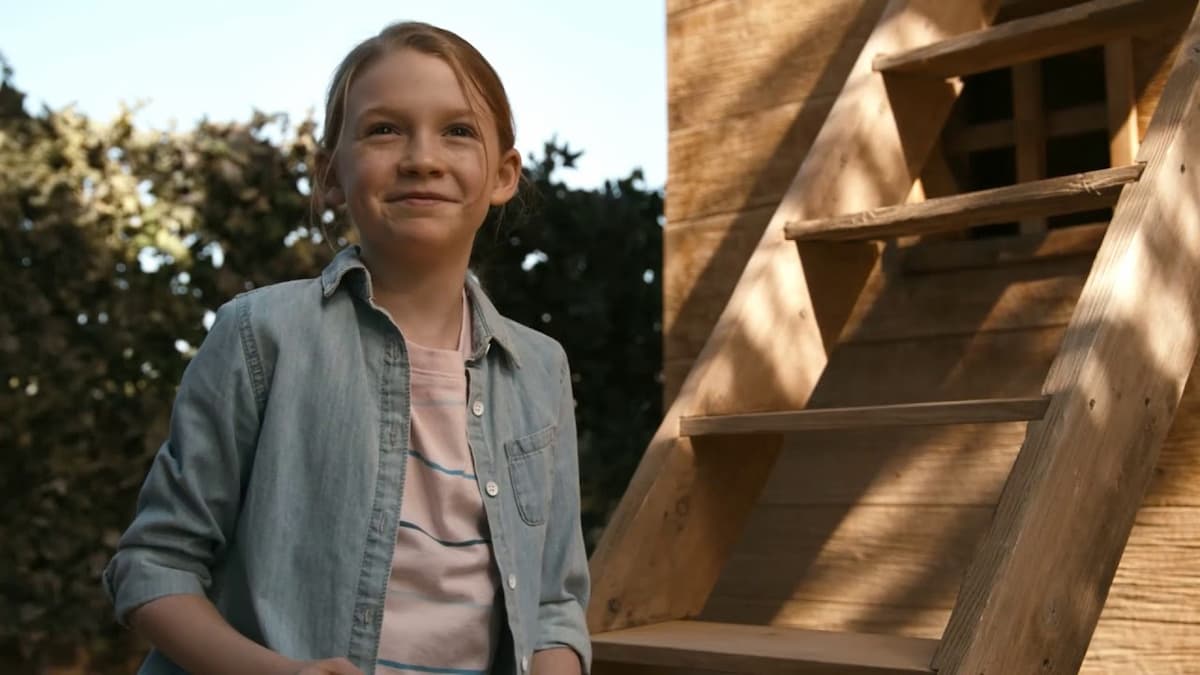 You’d be hard-pressed trying to find a TV show as acclaimed and as beloved as Breaking Bad. Debuting back in 2008, the AMC series went on to become a legit cultural phenomenon that arguably helped usher in a new golden age for modern television. For those of you who’ve arrived here, chances are you’re curious about one thing: What happened to Kaylee in Breaking Bad? With that in mind, let’s dive in.

Of course, it’s important to note that Mike Ermantraut, a former police officer who became embroiled in corrupt activities with his son (who was also an arm of the law and was actively against taking bribes from criminals) and it’s actually these underhanded activities that would sadly go on to lead to his son’s murder. The guilt of Mike’s potential involvement in his son’s premature death, then, whether indirectly or directly, is definitely something that clearly hangs heavy upon Mike as a character.

Largely as a result of this, Mike has a very important emotional and familial connection to Kaylee and feels some culpability for the absence of her father. In some ways, for that reason alone, Mike re-enters the criminal underworld as a cleaner and a hitman for Gus Fring to not only financially support Kaylee and her mother Stacey, but to also be around to help in her upbringing as his hours are more flexible (being a criminal has its perks, I guess?).

The problem is, the money that Mike ultimately earns from all his unlawful hard work ($2.5 million), which Jesse Pinkman insists should go to Kaylee, actually ends up with the FBI (or “Uncle Sam’s Pocket” as Saul Goodman puts it). In other words, the sad reality is, Mike’s whole motivation for getting involved in all the illicit law-breaking activities in the show was rendered moot, as the money tragically never finds its way to his granddaughter, Kaylee. This means that Kaylee will likely grow up thinking that her granddad either left her or passed away before saying goodbye, which is tragic when you really think about it.

So, there you have it. Hopefully, this helped to explain what happened to Kaylee in Breaking Bad. For more on the show, we have guides discussing whether there will be more spin-offs and how to watch all of Breaking Bad and Better Call Saul in chronological order.