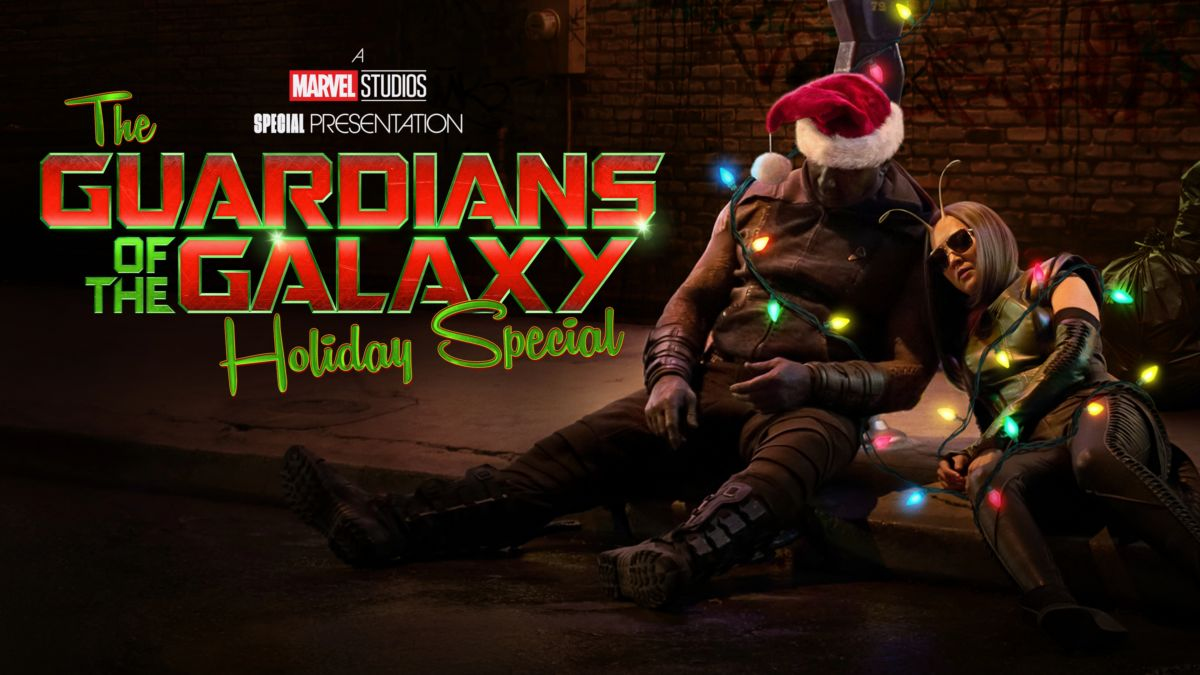 Considering the length of the special Guardians of the Galaxy special, there is only time for blink-and-you-miss-it cameos, and there might be one most important one. It’s possible that viewers might notice one particular cameo, though. Here’s the complete answer to if Mark Hamill was in the Guardians of the Galaxy Holiday Special.

Is Mark Hamill in the Guardians of the Galaxy’s Holiday Special?

The short answer is yes. Mark Hamill makes an exceptionally short cameo in the Guardians of the Galaxy Holiday Special. If you happened to miss his appearance, he is on screen at 29:52 for a couple of brief seconds as a random Ravager taking a swig right out of a bottle of alcohol.

He doesn’t have any lines or backstory, so this likely was just a throwaway, and he won’t return in a future film. This is the first time Mark Hamill has appeared in any MCU property. However, he did lend his legendary voice talents to the Avengers Assemble animated series from 2017 to 2019, playing the character of Arnim Zola. That same character has appeared in the MCU, played by Toby Jones in the first two Captain America films.

This isn’t the biggest or best Mark Hamill cameo of the year, though. That belongs to him reprising his role of Luke Skywalker briefly in The Book of Boba Fett.