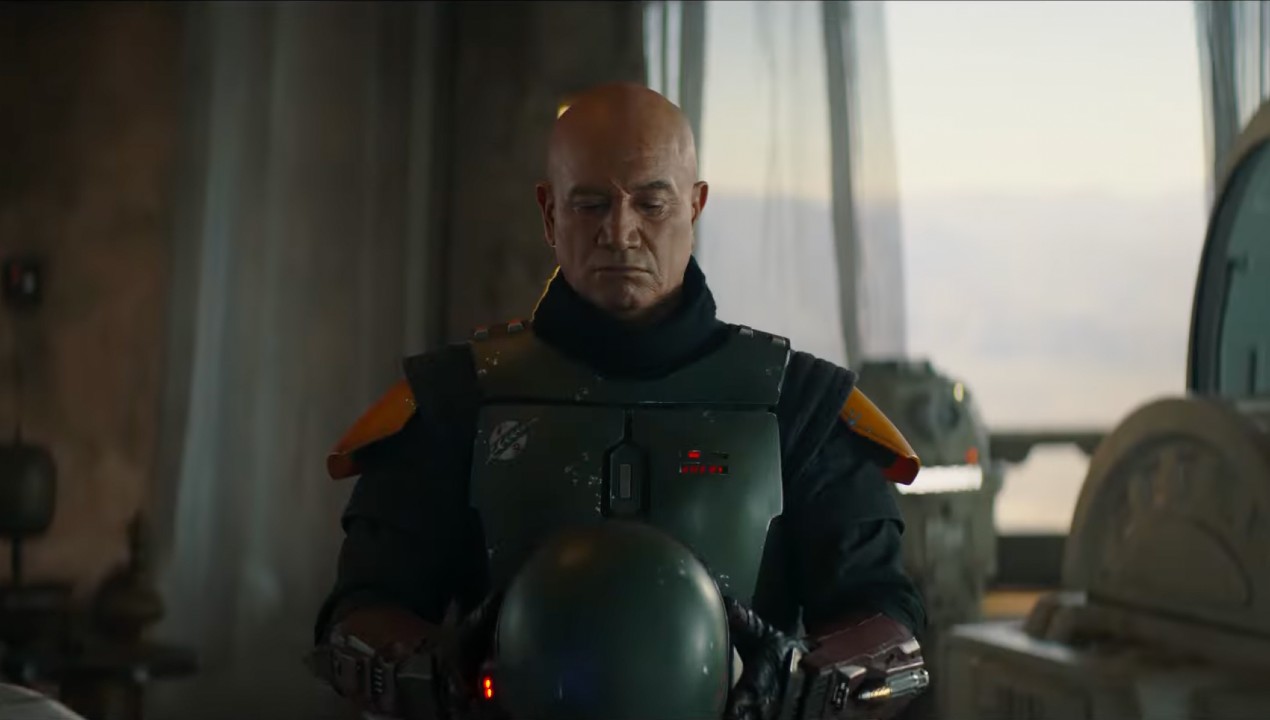 Earlier today, Disney revealed the first major look at their upcoming sci-fi adventure spin-off of The Mandalorian, The Book of Boba Fett. The series will follow the return and rise of the infamous Star Wars bounty hunter as he and Fennec Shand navigate the criminal underworld.

A few key takeaways from the trailer include the fact that Boba Fett will value rules over fear, but that there is also going to be a time and place for action as well. You can check out the official details for the series below.

Every galaxy has an underworld. Experience the new trailer for The Book of Boba Fett. The Original Series starts streaming on December 29 on Disney+.

The Book of Boba Fett begins streaming on Disney+ on Dec. 29. Be sure to check back to Twinfinite for plenty of updates, features, and opinions on the series when it airs.