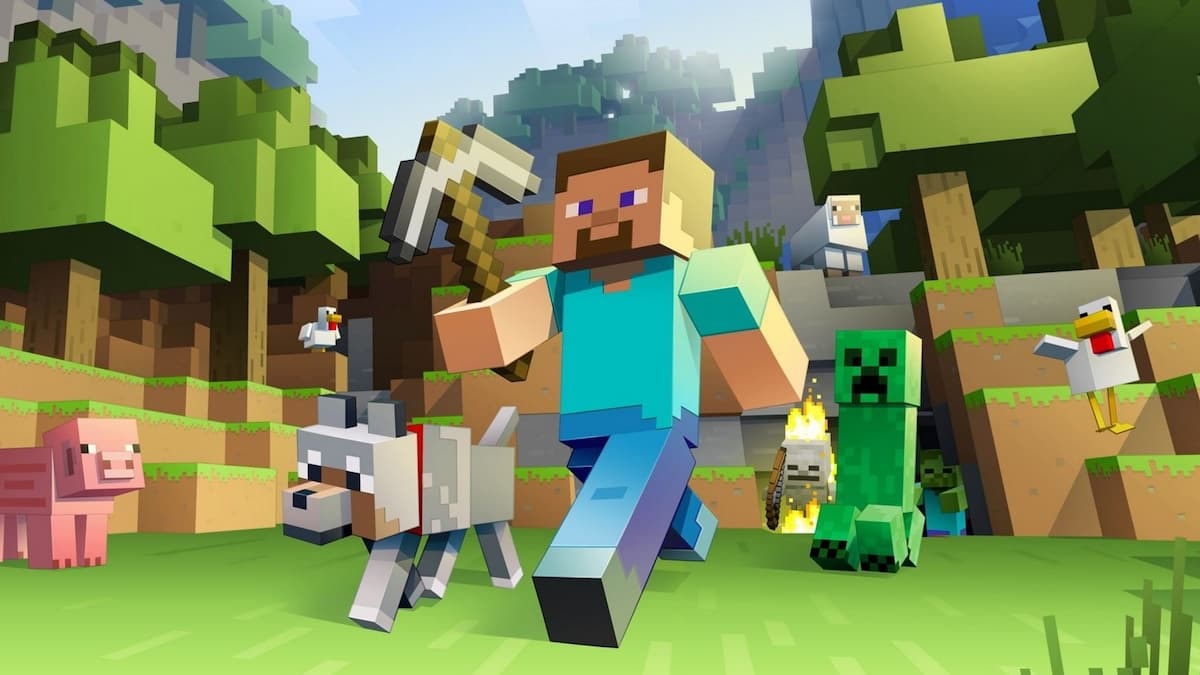 Given the massive scale and popularity of Minecraft, it should come as no surprise that the game is constantly getting updates. Beyond the desire to add regular fixes to the title, there are always new versions that add new content to keep the game fresh. Given that Minecraft is now over a decade old and has been updated numerous times, some players may have trouble keeping up with the current version. Here’s what you need to know about the newest version of Minecraft.

What Is the Newest Version of Minecraft?

As of right now, Minecraft is currently on version 1.19.40. This latest revision adds new improvements and bug fixes to version 1.19, the last proper new update which was released in June as Minecraft: The Wild Update.

The Wild Update added plenty of new content to this massively popular game. The biggest new addition was two new biomes known as the Deep Dark and the Mangrove Swamp, each of which includes new blocks for you to mine. It also added three new mobs; the dangerous Warden and Shrieker mobs, and the friendly Allay and Frog mobs.

As far as version 1.19.40, nothing new has been added to the game this time around. This particular patch is focused solely on polishing the gameplay experience even further. If you’re looking for even more new content, you’re going to have to wait until version 1.20, which is set to be released next year.

That’s all we’ve got on the newest version of Minecraft. If you’re jumping into Minecraft with The Wild Update, why not hit up Twinfinite’s guide on how to access the Deep Dark biome?