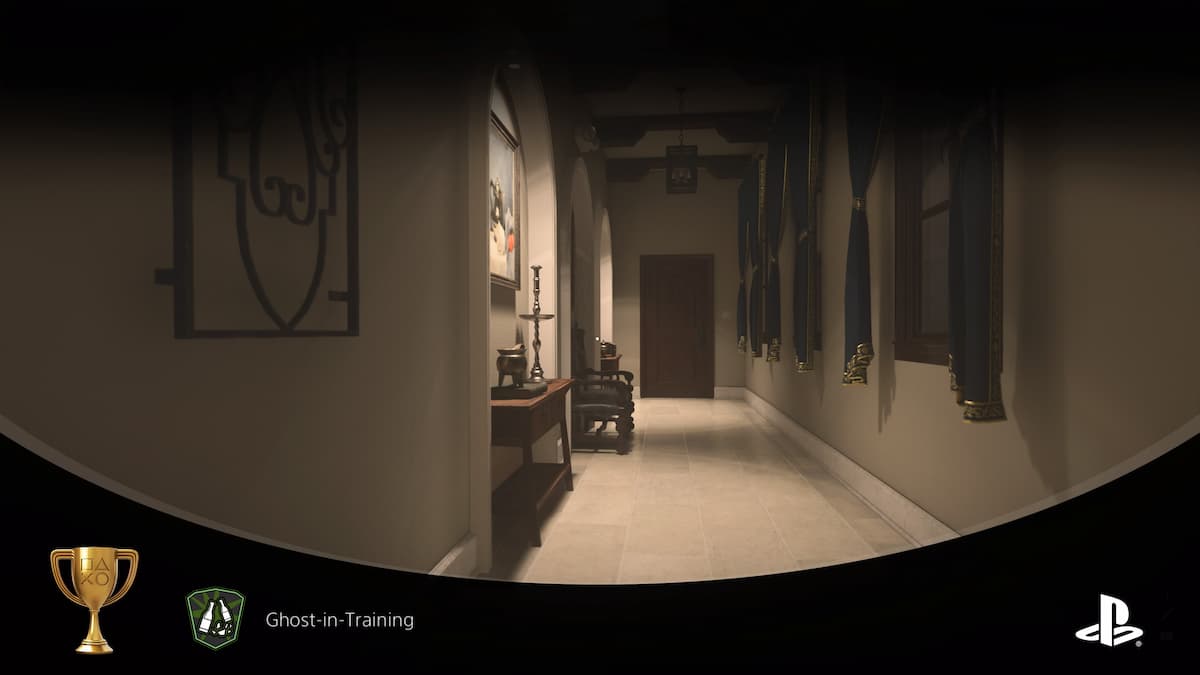 Call of Duty: Modern Warfare 2’s Campaign features plenty of unique gameplay changes to the core formula, creating many memorable moments. One mission in particular, “El Sin Nombre” has you sneaking through enemy territory like a ghost in the night. Speaking of ghosts, “El Sin Nombre” has an achievement related to the phantom. It’s easier than you might think, so here’s everything you need to know about getting the “Ghost in Training” Achievement in MW2 as easily as possible.

**This next part will feature spoilers, as it will discuss what takes place in “El Sin Nombre”. If you have not played and completed this mission yet, please come back when you do.**

The eleventh mission in CoD: MW2’s campaign finds Soap and Alejandro deep in enemy territory as the duo look to discover who the weapon dealer, “El Sin Nombre”, is. Following an interrogation by Valeria, Soap is escorted upstairs and tasked with reaching the penthouse, by any means necessary, to meet with the villain.

The achievement attached to this mission, “Ghost in Training”, requires that you reach the penthouse without alerting and killing anyone. While seemingly complex, if you mess up your stealthy playthrough of this mission, you are allowed to reload the checkpoint and still get the achievement. Here’s the easiest way to get that accomplished:

That’s everything you need to know on how to easily nab the “Ghost in Training” achievement in Modern Warfare 2. We have plenty of campaign-related content to help you navigate your story playthrough. Check out how many missions are in the campaign, all the multiplayer rewards you nab for completing the campaign, or check out the historical launch weekend MW2 experienced.