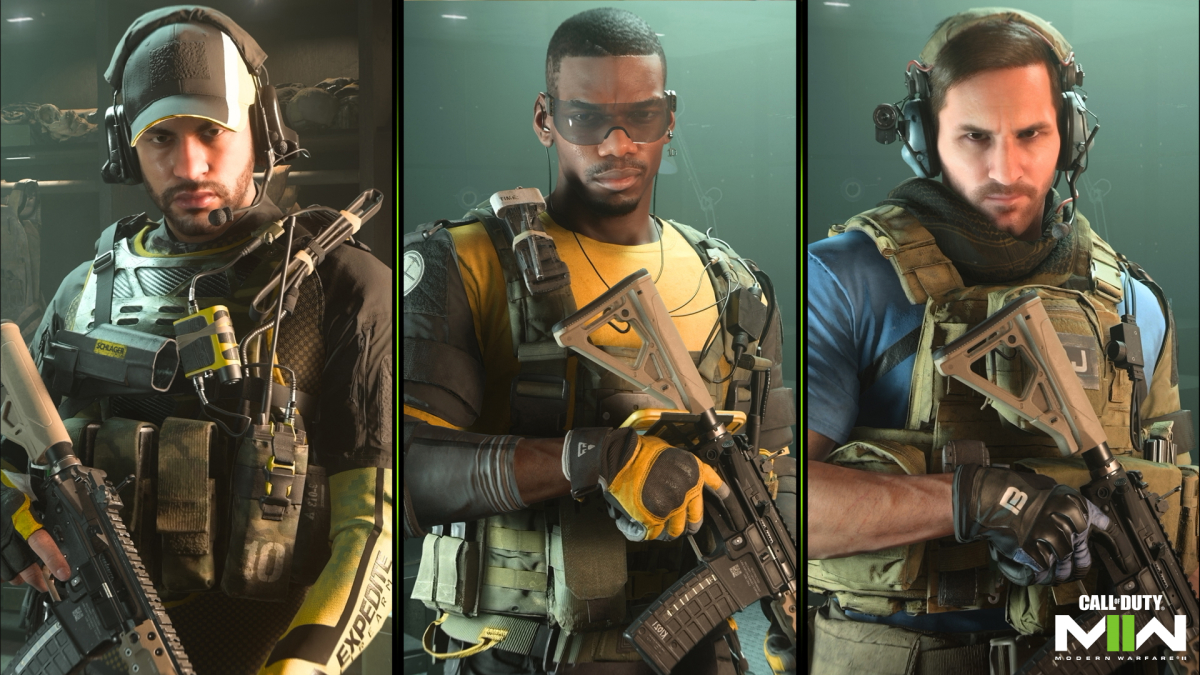 Call of Duty: Warzone 2.0 has made its official launch alongside the first season for Modern Warfare 2 multiplayer, which means more playable Operators will be coming to the game. That includes Juventus Football Club Midfielder Paul Pogba in a surprising cameo. Here is how to get the Paul Pogba Operator in Modern Warfare 2 and Warzone 2.0.

The French professional soccer player may seem out of place within a Call of Duty title, but the collaboration makes sense considering he will become playable around during the World Cup 2022, which begins on Nov. 20.

No information has been revealed on how long the limited-time bundle will be available from the in-game store, though it is better to be safe than sorry by picking it up at your earliest convenience once available. The price has also not been detailed yet, but could in the high range of between $20 to $30 (2,000 to 3,000 COD Points) due to the star power attached to the bundle.

That is how to get the Paul Pogba Operator in Modern Warfare 2 and Warzone 2.0. Pogba is not the only F.C. player to get his own MW2 bundle, as Leo Messi and Neymar Jr. bundles will also be available in the store within the same timeframe.