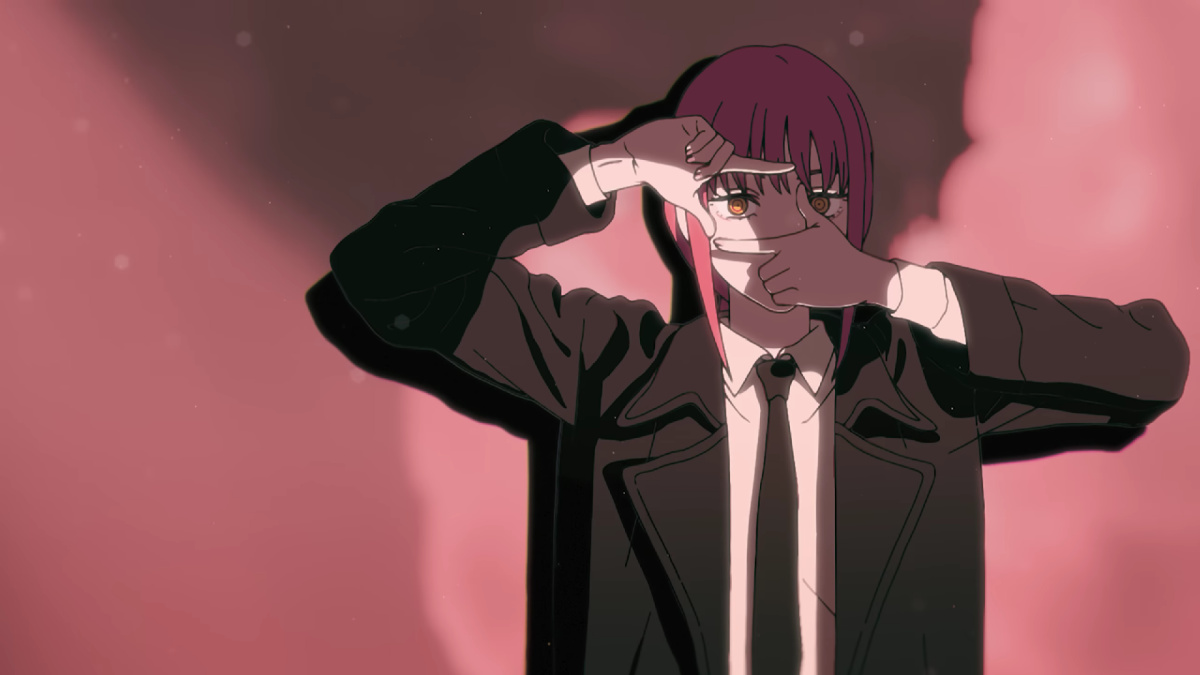 If there’s one thing that can be said about the Chainsaw Man anime and manga, it’s that there are very few characters with indefinite plot armor. Major players in the story can be taken out at a moment’s notice, and each new arc only has a handful of characters that carry over at best. To that end, you’re probably wondering: Does Makima die in Chainsaw Man, or does she make it out of each arc she has appeared in?

Fortunately for you, we’re caught up on the series and have an answer for you. Be warned, though: There are *Massive Spoilers Ahead.*

We’re sad to say that Makima does indeed die in Chainsaw Man. However, it’s not nearly as sad or tragic as it may sound with minimal context, and it also doesn’t happen when you think if you’re coming here as of Episode 8, so turn back now if you came here after that.

Near the end of the series, it’s revealed that Makima is the Control Devil and that she manipulated the many characters in the series in an attempt to become all-powerful. As a result, Denji needed to kill her to stop her from taking over humanity and robbing them of their free will through her powers and the establishment of an iron-fisted regime led by her.

The only problem is, trying to kill her in a traditional way would cause the damage done to her to be passed onto a random Japanese citizen thanks to her contract with the Japanese Prime Minister. This is why her being shot in the head, blasted by the Gun Devil, and otherwise being attacked through other means never seemed to damage her.

Fortunately, Denji comes up with a solution to this problem. After incapacitating her in their final fight, Denji chops her up and eats her, all while holding onto his feelings of love for her. This causes her contract with the Japanese Prime Minister not to activate, as it would only trigger if a malicious attack were carried out against her.

This causes Makima’s remains to be separated and distributed across the country in a way where they couldn’t regenerate. She then dies and returns to hell, freeing those who are still alive from her control and saving the world from being dominated by her.

Does Makima Reincarnate and Come Back to Life?

However, this doesn’t mean that Makima is gone from the Chainsaw Man series permanently.

A short while after Denji successfully kills Makima, the Control Devil reincarnates in China as a young girl named Nayuta. She is then brought to Denji by his mentor Kishibe, who convinces him to take Nayuta in to keep an eye on her. Denji is then told by Pochita in his dreams that the Control Devil only ever wanted to create genuine connections with people. Pochita then asks Denji to show Nayuta the same kindness that changed Pochita’s heart, to which Denji agrees.

Since then, Nayuta hasn’t been shown to be carrying out any evil acts, and it’s now likely that she’s remaining peaceful thanks to Denji’s influence on her.