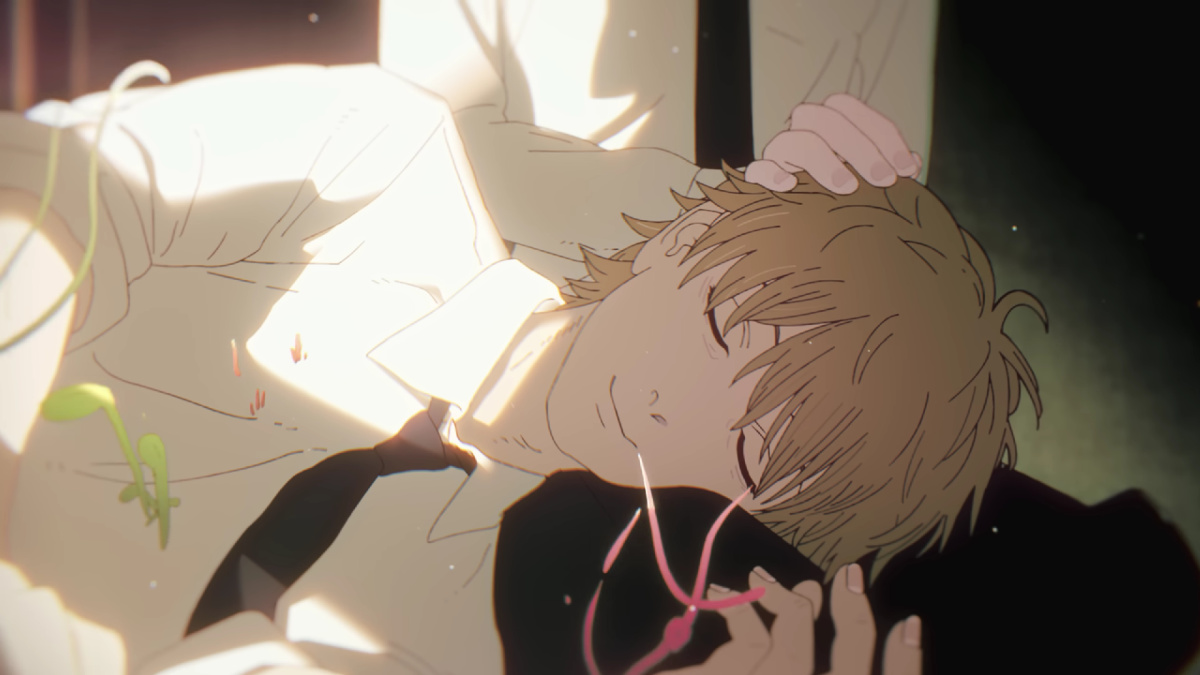 Among the many characters in the Chainsaw man anime and manga, Denji seems like the least likely to ever bite the bullet. After all, he’s the main character of the show and is host to the titular moniker of Chainsaw Man due to his holding the power of the Chainsaw Devil. And yet, given the number of times he’s eviscerated, mutilated, and torn to bits, you’ve been unable to keep from wondering: Does Denji die in Chainsaw Man?

Fortunately for you, we’ve kept up with everything put out for the series to date and have an answer for you. Fair warning though: There are *Minor Spoilers Ahead.*

Does Denji Get Killed in Chainsaw Man? Answered

As of this article’s writing, Denji is still alive and kicking in Chainsaw Man. To his enemies’ credit though, he hasn’t had the easiest time maintaining this status.

Over the course of the Public Safety Saga, Denji is torn apart, shot, blown up, and otherwise brought to the brink of death in a number of different ways. Some of these could have even killed him if he hadn’t been saved by Power or Makima, with Power, in particular, needing to resurrect Denji by making a contract with him as the Blood Devil.

Without fail though, he always claws his way back to life and typically kills the enemy that drove him so close to the brink. Likewise, his better understanding of the Chainsaw Devil’s powers by the end of the Public Safety Saga has only increased his chances of surviving any attack thrown at him.

Can the War Devil Kill Denji?

However, the protagonist of the second part of the Chainsaw Man manga might have a shot at putting Denji in the ground.

Through their possession of the high school girl Asa, the War Devil plans to get close to Denji and kill him in order to rip the Nuclear Weapons Devil out of his stomach. They’ve got a good chance of succeeding in their goal too, as they’ve already shown themselves to be host to powers that could rival the Chainsaw Devil’s when used properly.

This is only speculation though, and given how much more of the story still needs to play out in Chainsaw Man’s second part, it’s anyone’s guess as to whether or not Denji will meet his maker. As such, we’ll be following the series as it continues and will update this guide accordingly should anything big occur.