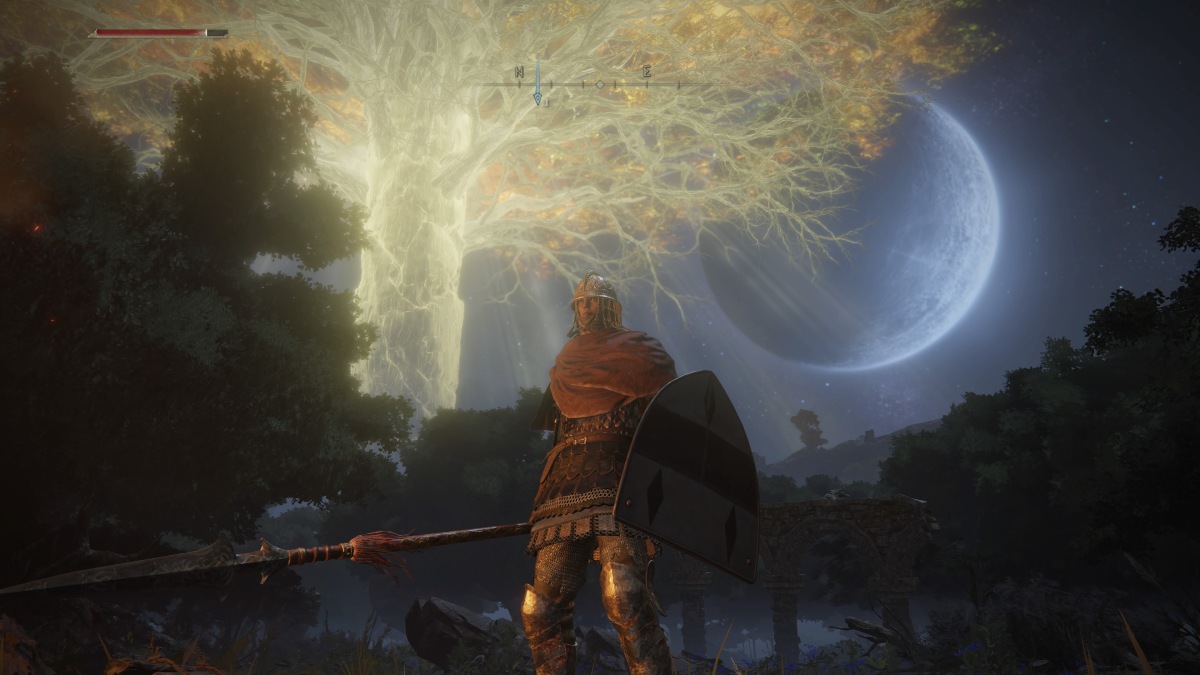 Elden Ring is a tough game to master, and FromSoftware is proud of it: the game’s difficulty has attracted skilled gamers and has become quite popular. Games this popular usually receive bonus content through expansions and DLC, but will Elden Ring? Here’s everything you need to know about the potential for an Elden Ring DLC or expansion.

Is Elden Ring Getting a DLC/Expansion? Explained

Yes, based on a data mine of patch 1.07, Elden Ring is getting a DLC with new maps m20 and m45. There hasn’t been an official DLC or expansion announcement at the time of writing, but such an announcement seems imminent. The current map contains a variety of landscapes, leaving the layout of m20 and m45 a mystery. It would be cool to see an underwater area where players can swim around and use weapons and magic. Currently players can’t swim and are missing the additional challenge of underwater physics.

George R.R. Martin completed Elden Ring’s worldbuilding, making it a great game for Game of Thrones fans to check out. Hopefully the DLC has more of the story written by Martin, so it meets the high standards set by the game’s initial release. The data mine should eventually persuade FromSoftware to officially announce the DLC and a timeline for release.

That’s everything we have on whether there will be Elden Ring DLC or expansions. Check out some of our other Elden Ring content like the Elden Ring board game, whether Ray Tracing is in Elden Ring, and this Kratos build.