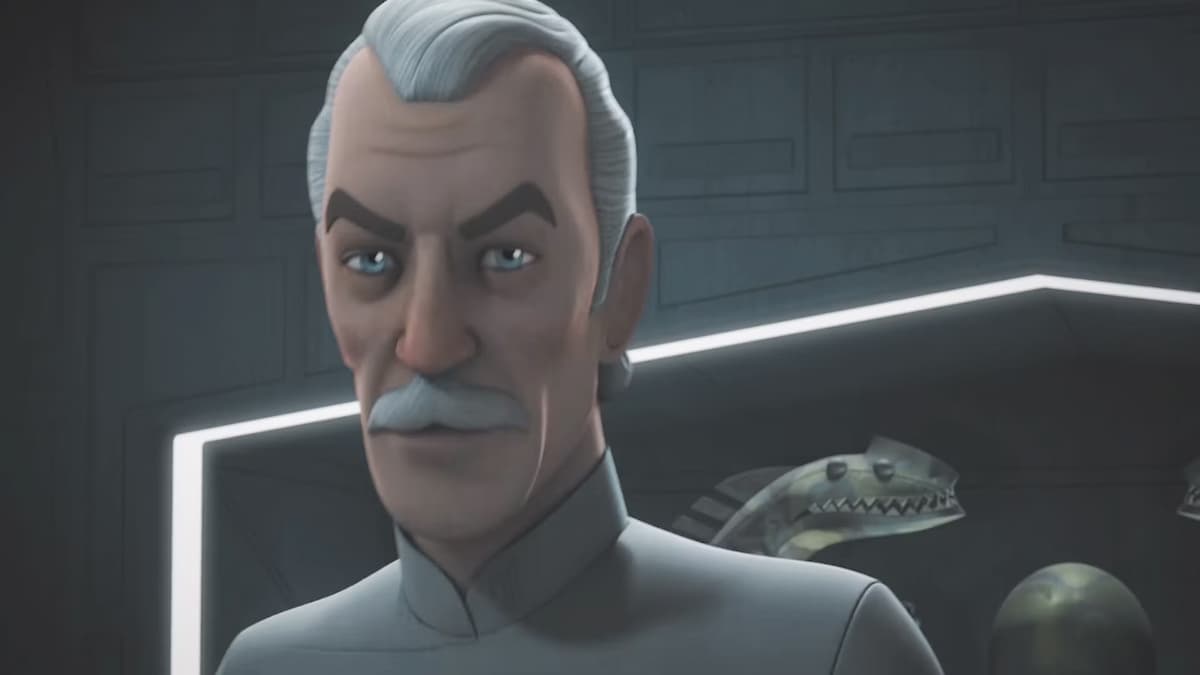 Many military personnel and bureaucrats who worked for the Republic seamlessly transitioned to working for the Empire, and Wullf Yularen is a prime example. He worked closely with Anakin Skywalker during the Clone Wars as a Fleet Admiral, then he joined the Imperial Security Bureau (ISB). Here’s everything you need to know on who Wullf Yularen is in Star Wars Andor.

Who Is ISB Agent Yularen in Star Wars Andor?

Colonel Yularen (his Admiral rank is a writer mistake) is featured in numerous Star Wars projects, like Clone Wars, Rebels, A New Hope, and now Andor, and is someone who has earned respect from Grand Admiral Thrawn and even Darth Vader himself. He is a true believer in the Empire, and as an ISB agent he gathers information on suspected pirate and rebel activities; furthermore, Yularen believes in harsh punishment for anyone who defies the Empire—as shown by his brief Andor appearance.

At an ISB meeting in the new Andor episode, he announces a few changes to Imperial policy that allow agents a lot of freedom to spy on Imperial citizens. There is also an elevation of all criminal acts to at least a Class One Offense, meaning the Empire will be locking more people up and extending some inmates’ sentences. Yularen will serve the Empire through the events of Andor and beyond.

That’s everything we have on who Wullf Yularen is in Andor. Check out some of our other Andor content like Clem Andor’s death, Andor’s effect on Star Wars stories, and pepper trees.