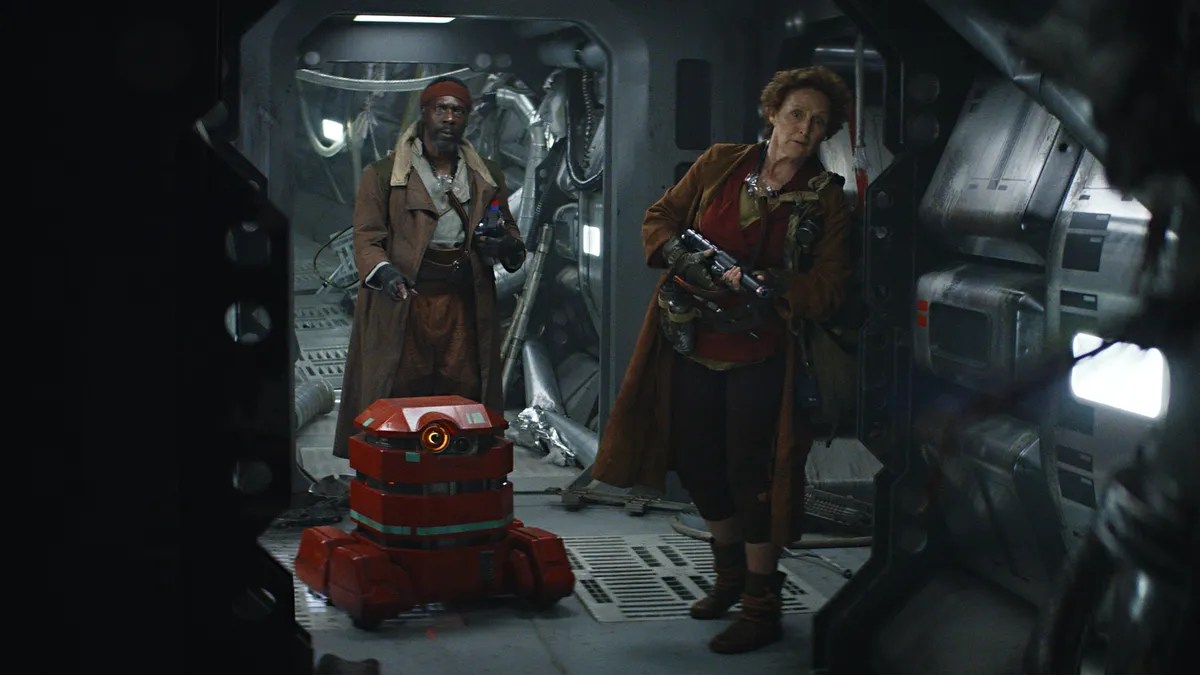 In today’s Andor episode, Disney reveals more about Clem Andor (not to be confused with Cassian’s alias) and what happened to him soon after the formation of the Empire. Here’s everything you need to know about how Cassian’s adopted father died in Andor.

How Did Maarva’s Husband Die in Star Wars Andor? Answered

Clem Andor died trying to prevent the people of Ferrix from provoking stormtroopers to violence. It seems strange that the troopers didn’t order the crowd to listen to him. His body was left hanging in the square not far from his home, a traumatizing experience causing Maarva to avoid the square for years. Cassian Andor certainly has the backstory of a rebel with family and friends killed by the Empire.

Cassian Andor wanted to flee Ferrix but his mother decided to stay on the planet and aid the early Rebel Alliance. Maarva’s strength in joining the rebellion honors Clem’s legacy of protecting Ferrix and allows her to seek justice for such a cruel act.

Cassian is worried about her, but her role will likely be observing imperial activities and reporting them—about as dangerous as being related to him at this point. Anyways, he has his own problems to worry about on the new planet Niamos.

That’s all we have on how Clem Andor Died in the new Star Wars show. Check out some of our other Andor content, like Nemik’s Manifesto lives on, the lack of Inquisitors, and this KOTOR reference.