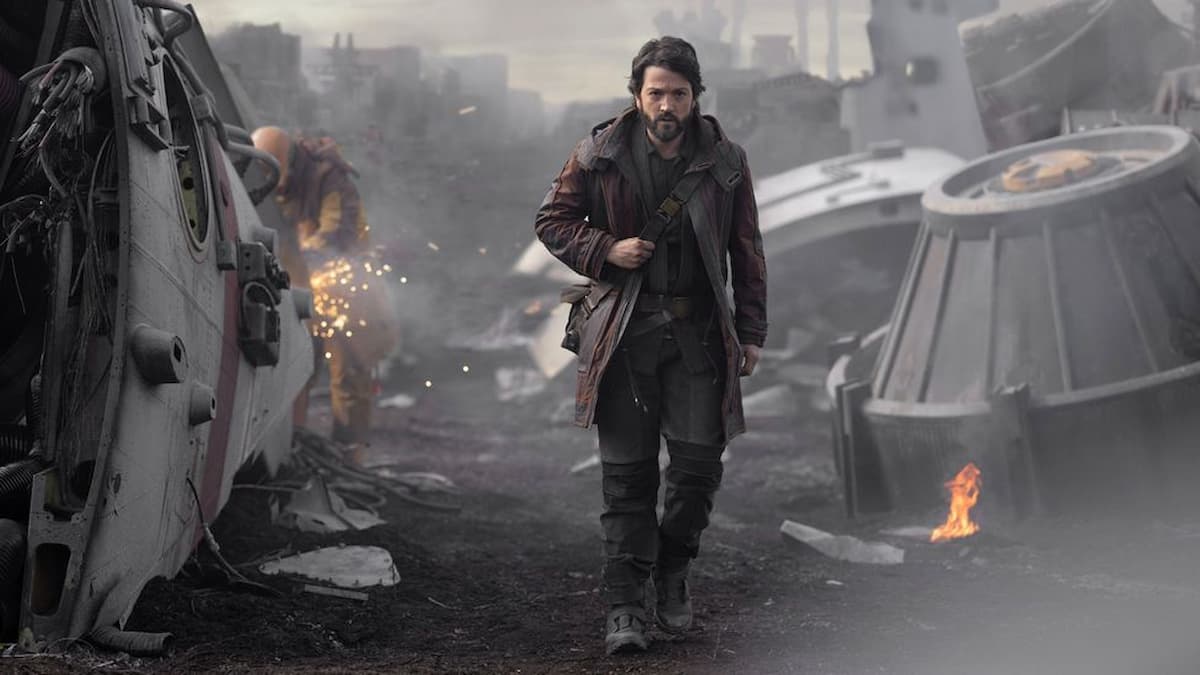 Imperial Inquisitors are feared throughout the galaxy because their skill with lightsabers and mysterious force powers rival the Jedi. Fans enjoyed seeing the Inquisitors in action during the Obi-Wan Kenobi Disney+ show a few months ago. After watching a few episodes of the Cassian Andor show, you may be wondering where the menacing dark side force interrogation specialists are. Here’s everything you need to know about why there are no inquisitors in Andor.

Where Are the Inquisitors in Andor?

Inquisitors are Jedi hunters, and their unique abilities are too valuable to be wasted on normal criminals. As such, Inquisitors only appeared in Star Wars content when Jedi are involved, hunting the likes of Kannan, Ahsoka, and Ezra in Rebels, Cal Kestus in Jedi: Fallen Order, and a few other Jedi in Star Wars comics.

The Grand Inquisitor has intimate knowledge of how Jedi operate because he was a guard in the Jedi Temple during the days of the Republic. He senses when a nearby Jedi draws on the Force and identifies places in the galaxy where Jedi are inclined to help a struggling populace.

A squad of stormtroopers is how the Empire deals with smugglers and rebels; early in the show, Cassian Andor isn’t even a blip on the Empire’s radar; therefore, they don’t send any forces to capture him. Even in Rogue One, when Andor joins daring Rebel missions, no Inquisitors are sent after him; the trailers for Andor indicate the show has little to do with the Force, so the lack of Inquisitors makes sense.

That’s all we have on why there aren’t Inquisitors in Andor. Be sure to check back as new episodes are released, and check out other Star Wars content, like this Rogue One Review and a Star Wars quiz that will refresh your memory on important characters from the Empire and the Rebellion.