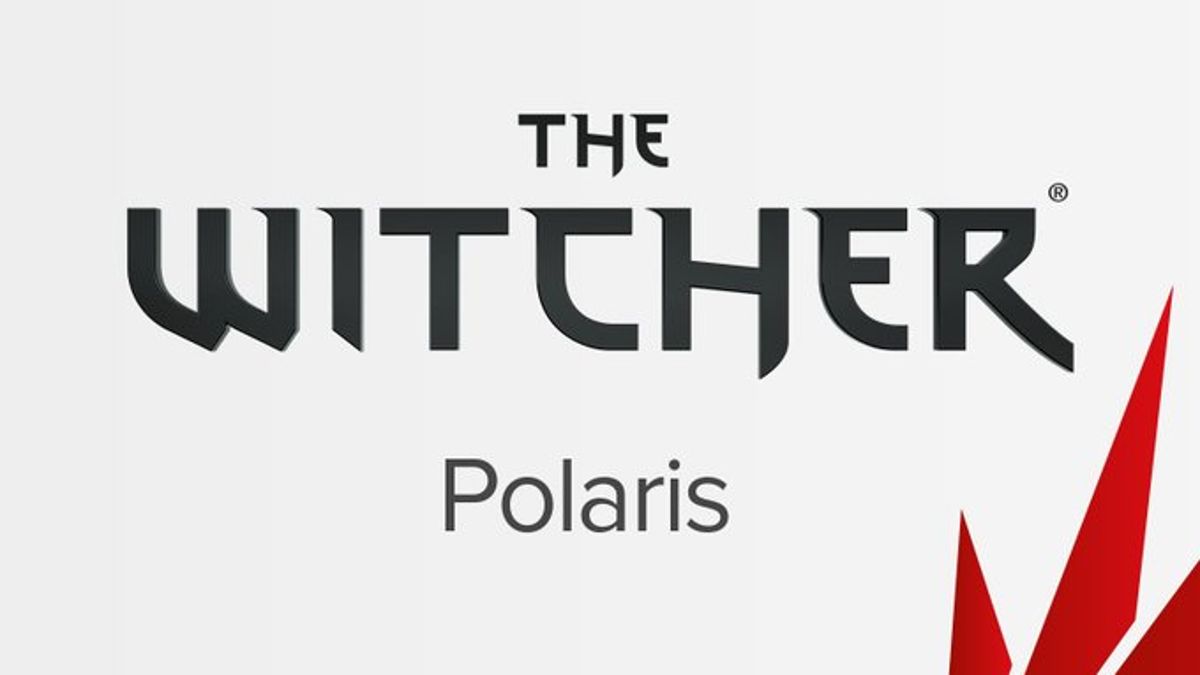 Earlier this week, CD Projekt Red updated its fans and investors regarding the future of its development cycle, which is set to include a new IP, a sequel to Cyberpunk 2077, and a boatload of Witcher games. And while all of these titles are exciting for fans, the teased Witcher 3 Sequel Trilogy is arguably what most people want to know more about. Here is everything you need to know about when Project Polaris (Witcher 3 Sequel Trilogy) is coming out.

At the moment, no exact release date has been given regarding the first game in the newly announced sequel trilogy. However, CD Projekt Red has revealed that once the first game, currently titled Project Polaris, is finished, they aim to get the entire trilogy done and out in the span of six years, meaning there would be less than a three-year wait for the two follow-ups.

Project Polaris is currently in the pre-production stages of development, so there’s still likely a ways to go until we hear more about the release date. Thankfully, 150+ CD Projekt Red staff members are currently working on the title, with different teams set to take on the majority of the other announcements that are in development at the moment.

For now, that does it for everything you need to know about when Project Polaris (Witcher 3 Sequel Trilogy) is coming out. If you’re still on the hunt for more info about the game, be sure to check out the rest of Twinfinite to see the rest of our guides, which have plenty of tips, tricks, and FAQs.

There should also be some more Witcher-related content down below that you may find helpful, as well as some other news for the game. For any questions you have about the game that you can’t seem to find the answer to, always feel free to reach out to us in the comment section, and we’ll do our best to help.