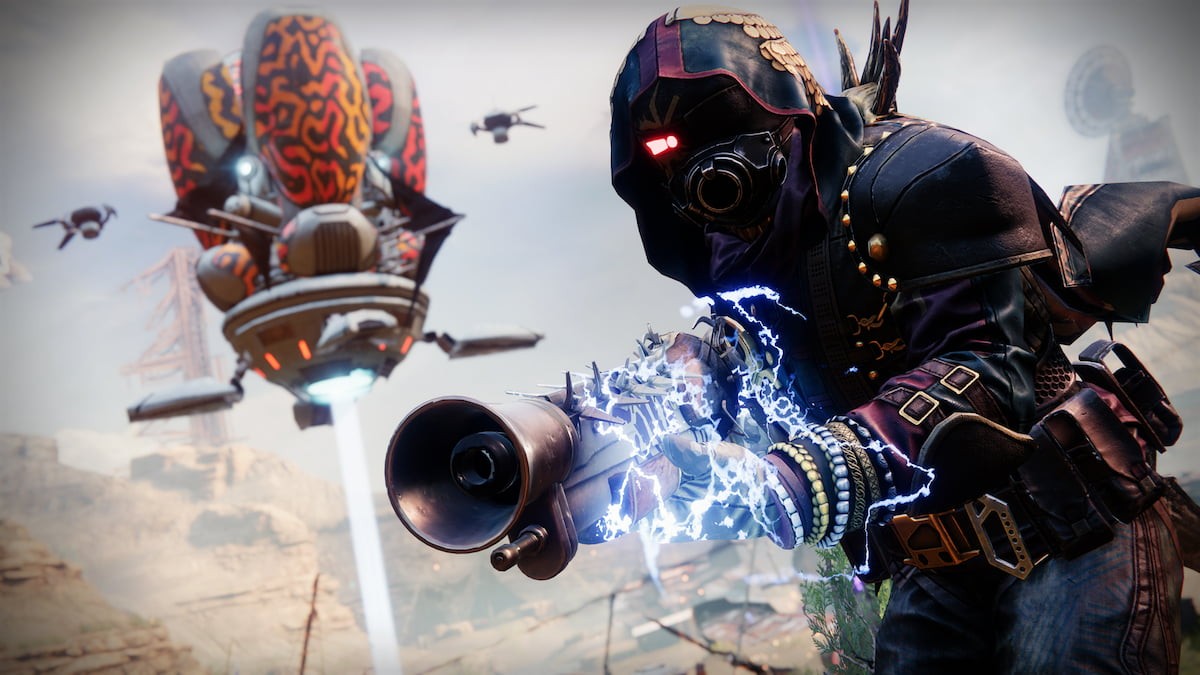 What Is The Rumored Treasure Map In Destiny 2?

Upon buying enough Crew Upgrades from the Star Chart (11 in total), players will then have the ability to purchase the Rumored Treasure Map Crew Upgrade. Once it’s bought, you’ll be able to use it with your Captain’s Atlas when running the Expedition activity. However, unlike previous Treasure Maps, applying doesn’t cost any seasonal currency.

Upon completing a run of Expedition, players will be granted everyday rewards such as seasonal currency, a weapon, and other goods. This is because the Rumored Treasure Map gives players a free run of the Expedition to earn rewards without paying any currency. The effect can only be used once per week.

It’s a nice little gimmick on paper, but given players had to wait over six weeks to purchase the upgrade, it’s a pretty lackluster reward for the wait. Players were instead hoping for a way to buy deep-sight versions of the new Plundered weapons from the Star Chart, as obtaining them is a little more difficult this season. Given that the season is finally reaching the halfway point, it’s doubtful we’ll see any changes.

That’s everything you need to know about what the Rumored Treasure Map is in Destiny 2. For more related info and other Destiny 2 news, including frequent updates of what’s coming in the universe, check our related articles below.