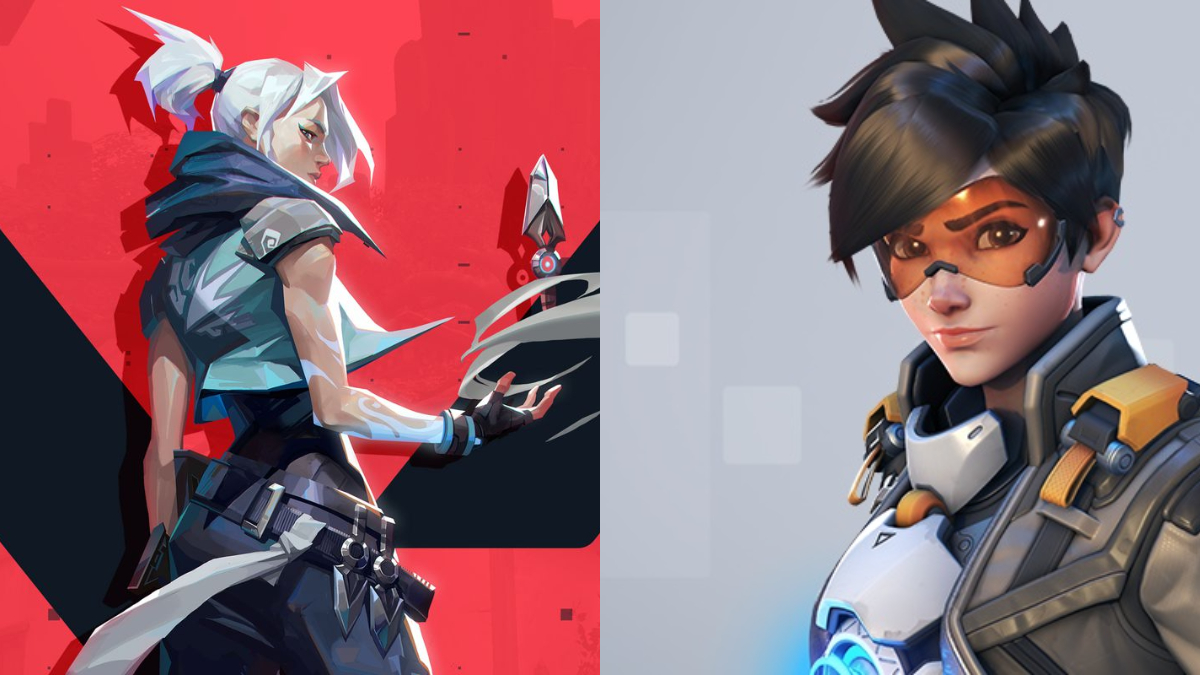 Blizzard’s anticipated Overwatch sequel has finally arrived and brought the franchise back into the spotlight once again. If you’re one of many new or returning players who have more recently been playing Valorant, here’s everything you need to know about Valorant to Overwatch 2 sensitivity changes and how to make the transition feel less jarring.

Let’s face it, Valorant and Overwatch 2 don’t really feel similar to play at all. While both are competitive shooters with hero abilities added into the mix, they control completely differently. Going from one to the other is a massive pace change and a totally different style of aiming. That all being said, you can make the transition feel much more natural by ensuring that you’re using the equivalent sensitivity across both games.

That isn’t easy to do, however, given that the two games weight in-game sensitivity values differently. For example, 1 sensitivity in Valorant is over 10 times the value in Overwatch 2!

Thankfully, there are sensitivity converters out there that allow you to easily make the adjustment. Our preference is the one from Gaming Smart, which has options to plug in different DPI settings as well for the most accurate conversion.

Of course, we wouldn’t necessarily recommend that you stick with the same sensitivity across both games unless you already play with a very high sens in Valorant. Overwatch 2 requires a lot more tracking and quick 180 movements, which suits a higher sens, generally speaking.

One option is to simply increase your mouse DPI from one game to the other, which if you have a gaming mouse is typically as simple as either pressing a button on the device itself or changing a setting in your mouse’s application. Again, the Gaming Smart converter allows you to make this calculation easily, so you’ll just have to remember to hit the button whenever you boot up Overwatch 2 or vice versa to keep consistent across both games.

That does it for everything you should need to know about Valorant to Overwatch 2 sensitivity. If you’re looking for a guide on how to implement your sensitivity changes step by step, see this detailed how How To Use Valorant to Overwatch 2 Sens guide. For more useful tips on both games, including everything that’s just been included in Valorant Patch 5.07, search Twinfinite or check out the related content listed below.