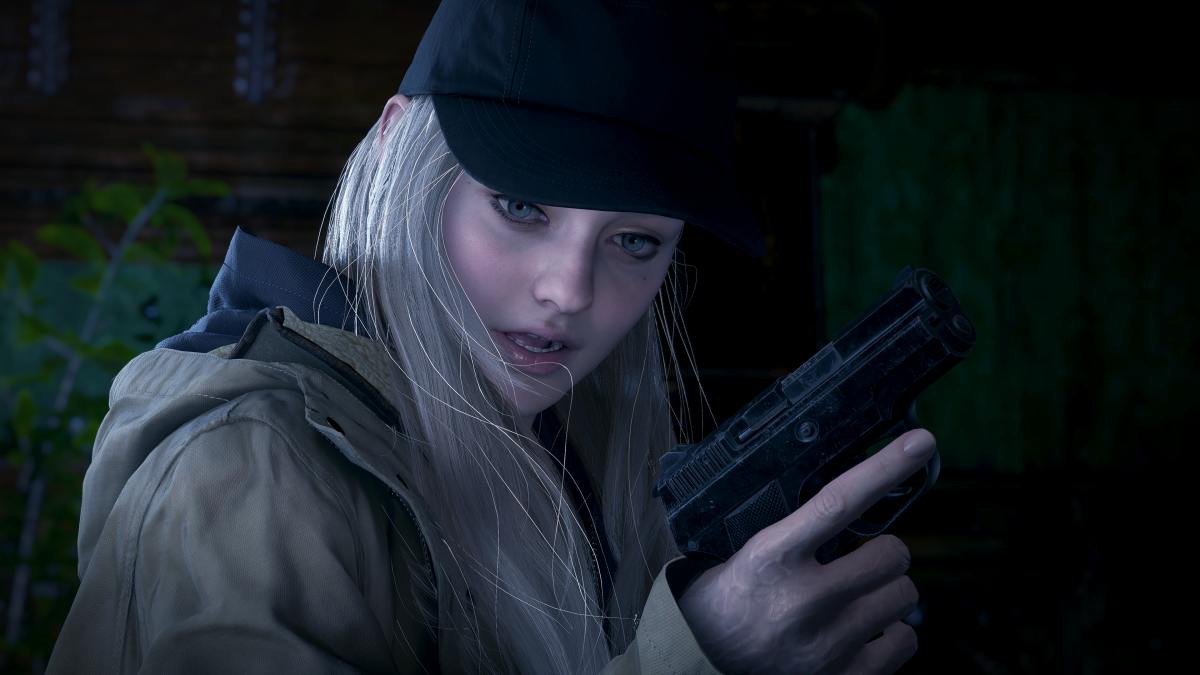 Resident Evil Village is set to release its major DLC this week, titled the Winters’ Expansion, which proves to be a terrifying and emotional experience. The Winters’ Expansion not only offers players a chance to return to this fantastic survival horror journey but also asks gamers to experience a touching yet horrifying story that takes place after the events of the main game.

Now, let’s get into the specifics of what makes this DLC so great, but before doing so, I must say that this is your spoiler warning. As the expansion takes place after the main game, there are some spoilers that need to be discussed, so you’ve been warned.

There are three major parts to the Winters’ Expansion, with the first and most exciting part being the story-based DLC, Shadows of Rose. The story takes place several years after the main game’s events, following Ethan’s now sixteen-year-old daughter, who he spent most of the base game trying to locate in the titular village. Rose has grown up without her father and has been treated like a freak by all her peers, resulting in her resenting the powers that she has obtained from the mold, thanks to her parents and Mother Miranda. This causes Rose to enter the consciousness of the megamycete and the mold in an effort to get rid of her powers, and thus begins the horrific adventure that she is set upon in the DLC.

A major positive of Shadows of Rose is how fantastic of a protagonist Rose Winters truly is. She almost immediately becomes incredibly likable, which is in part probably thanks to the story of the main game and how audiences are already predisposed to want to root for her. Rose is a strong character, though, and one who I hope will stick around as I truly see the potential for her character to reach even greater heights. Rose is a character who is understandably flawed yet weirdly relatable, making for a character that deserves even more screen time.

One prominent feature of Shadows of Rose that differentiates itself from the main game and other Resident Evil titles is that of Rose’s powers. I was very nervous going in that the powers aspect was going to feel too over the top and make the game less scary. However, these powers are expertly woven into the story and gameplay, with the developers managing to make the powers feel both powerful yet still limiting. While said abilities do provide some major advantages, they never feel like they are overpowered, which allows the player to still feel the truly terrifying feeling that the survival horror genre elicits.

Shadows of Rose also manages to continue the terrors that the main game offered, giving players a plethora of new nightmares to experience. There are some moments that I couldn’t believe I was playing in a video game, let alone a Resident Evil game. I thought the village had given us all the scares it was able to, but oh boy, was I wrong about that.

When it comes to Shadows of Rose, the only thing that disappointed me was that I wanted even more because of its shorter runtime. While the overall story feels complete, I can’t help but wish that there was even more exploration of the locations that Resident Evil Village made so iconic. The way that the story is set up, you would assume that you would revisit more locations than you end up doing in the DLC, which was a bit distracting. Not to mention that I also greedily wanted more due to the fantastic story being told here.

At the end of the day, Shadows of Rose is an excellently told story and makes me even more excited to see what is next for the Resident Evil franchise, even past the Resident Evil 4 remake. The way that the DLC explores a teen who is trying to fight against the unfortunate things that they were born with was a welcome development for the overall Resident Evil storyline. The father’s story may be over, but that doesn’t have to mean that this new part of the franchise has to be over and that we’ll never see these characters again. I can’t help but hope that we will see the excellently developed characters of Rose, Ethan, and Mia again, which is thanks in large part due to the emotionally powerful story of Shadows of Rose.

Shadows of Rose is not the only part of the expansion though, as there are two other brand-new additions, the first of which is the Third-person mode. Right off the bat, this was an excellent idea as it not only allows for the main game to be more accessible but also gives players a great reason to jump back into the world of the main game. The world of the village feels completely different in this mode, and actually, the mode took a bit of getting used to as I had played the base game around a half dozen times. Once I did, though, it allowed me to get re-immersed in the game in a completely new and fun way.

All this being said, don’t go into the game expecting everything to be completely new, as most cutscenes are still in first-person. It’s disappointing, but it’s a choice that I understand, as it would’ve taken a major amount of work to be able to redesign all the cutscenes as well. Also, don’t expect to get a good look at Ethan’s face, as the developers have managed to make it so that Ethan will look away from the camera, which is honestly pretty comical and sure to make some people upset. However, when it comes to me, while I can understand the possible complaints, it really doesn’t bother me.

The one issue that I have with this new mode, though, is that most of the content is locked behind difficult challenges that not everyone is likely going to be able to complete. While this would have been a fine choice if this wasn’t a DLC, it feels odd to buy something extra for a game and not have everything available to you unless you complete other tasks from the base mode. It’s a minor nitpick, but I felt it was good to make players aware of before purchasing.

When all is said and done, Resident Evil Village: Winters’ Expansion is DLC done right. The expansion manages to expand upon things and give me modes and features I didn’t even realize I wanted until I had it. Not to mention that the real star of the show, Shadows of Rose, is Resident Evil storytelling at its absolute best. While I may have a few gripes in the execution, I had such a fun, yet terrifying experience playing this game that I believe the DLC is well worth it for everyone, especially those who played the game a year and a half ago. 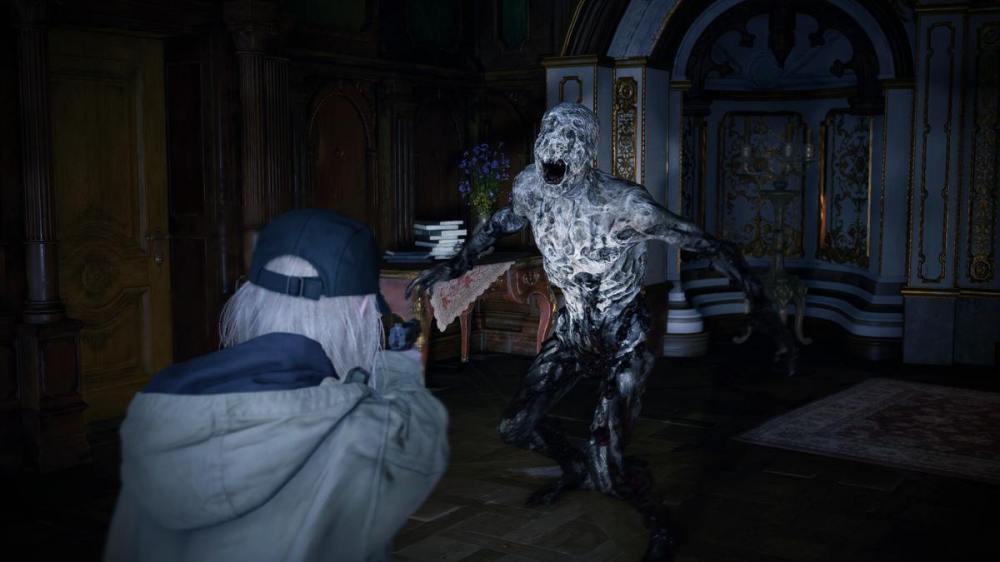