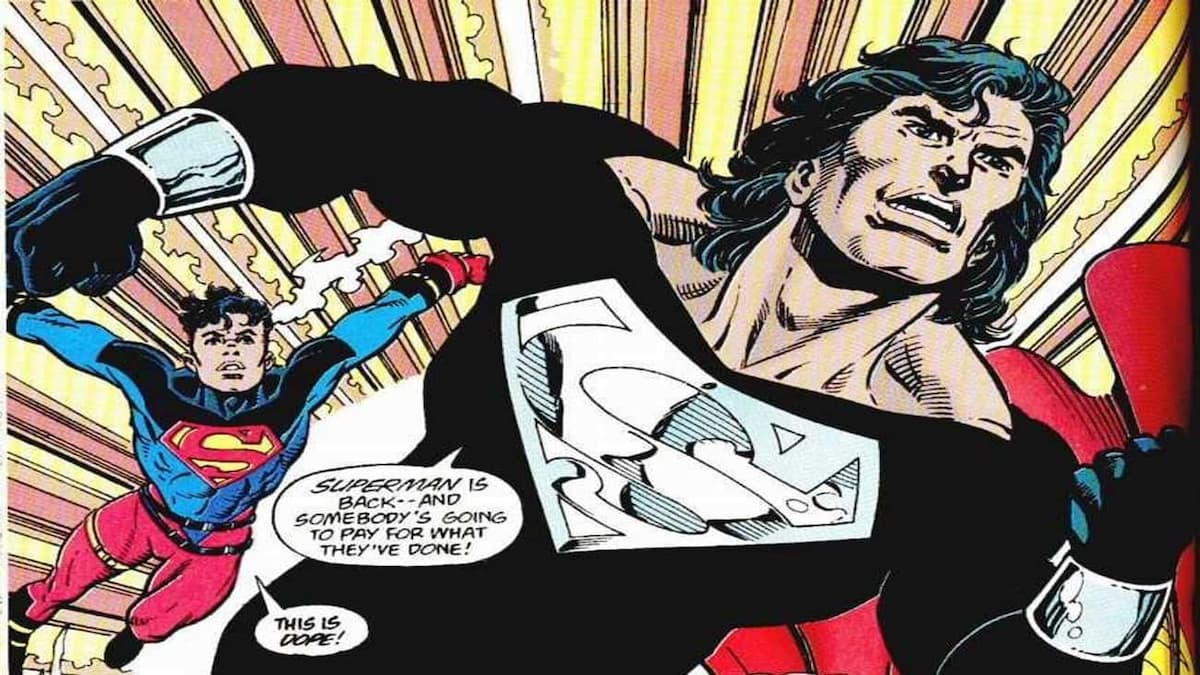 Superman is one of the most famous American superheroes, so it seems strange to give him one of the most infamous hairstyles. Yet it happened, and it certainly fulfilled its intended purpose to show that he has changed. If you’re wondering whether Superman will have a mullet again, here’s what you need to know.

When Superman’s Mullet Is Coming Back

Yes, the mullet will return in at least a limited capacity. DC Comics is celebrating throwback cover month this November with new stories paired with alternate covers. One of the covers, illustrated by Roger Cruz, depicts Superman with his mullet. Despite the fact that both writers and artists are reluctant to admit that they gave a superhero such an unfashionable hairstyle, it doesn’t look half bad.

Not only that, but the mullet represents classic 90’s Man of Steel. Overall, Superman stories are more important than his costume or hairstyle, but mixing it up once and a while is fun.

Why Did Superman Have a Mullet?

In the 90’s, there was a gap in Superman comics and writers decided to kill off Superman and bring him back. The Man of Steel returns with long hair and no powers to show how different he is after dying. He takes down evil with a small team and conventional weapons before eventually regaining superpowers. Since the comics covering his final fight with Doomsday and death were an international success, the writers may have mixed feelings about the super-mullet returning after all this time.

That’s everything we have on is the super-mullet coming back. Check out some of our other Superman content like whether Superman is in Black Adam, the Superman Fortnite skin, and his MultiVersus character.