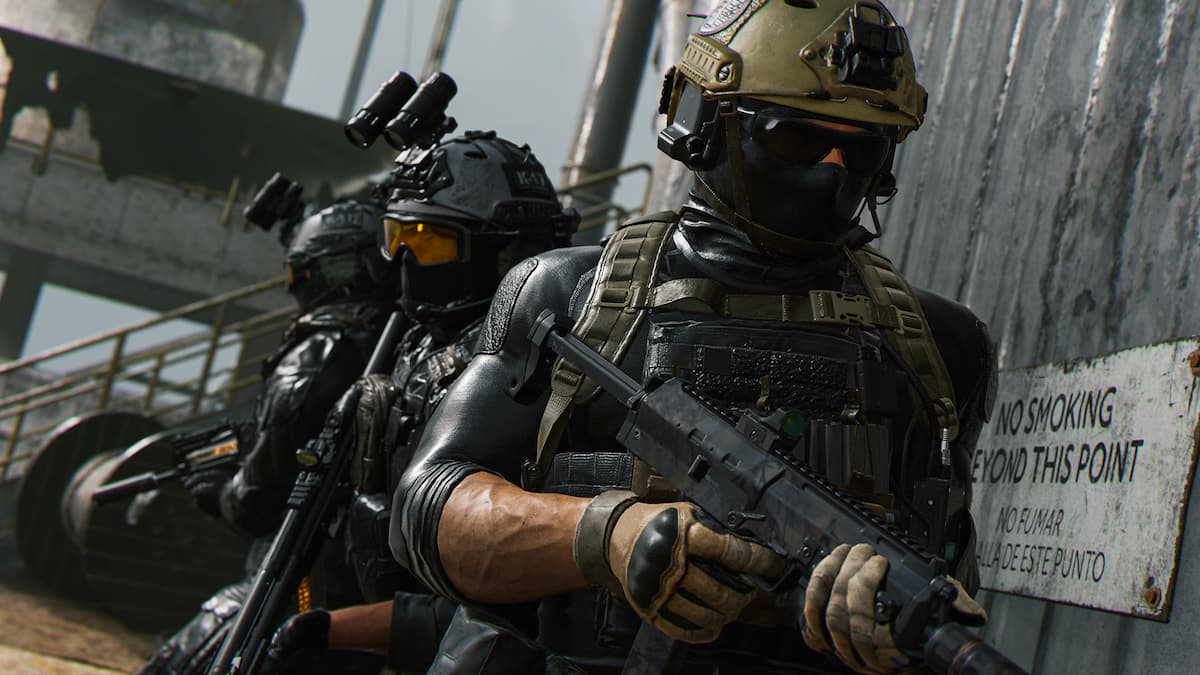 Over the past few months, Sony and Microsoft have been going back and forth over Call of Duty due to the impending Microsoft acquisition of Activision. With both titles vying for proper control over the title, one of the biggest questions is if either platform offers the newest Call of Duty on their subscription service as both industry titans battle it out for customer loyalty. Here’s what you need to know about Modern Warfare 2’s availability on Game Pass or PlayStation Plus.

Is Modern Warfare 2 Coming to Game Pass or PlayStation Plus?

To date, no Call of Duty titles are available on either subscription service as Sony is still working out the kinks of its service, and Microsoft does not fully own Activision yet as the deal is still in the works.

It is important to note that this iteration of CoD launched on Steam which is a ground-breaking landmark for PC gamers. Also of note, PlayStation players get a few extra benefits for playing CoD on Sony’s platform such as skins, tier skips for the eventual battle pass release, and smaller in-game items.

That’s all you need to know about Modern Warfare 2’s availability on Game Pass or PlayStation Plus. Below, you’ll find plenty of related articles to help you find your way in Modern Warfare 2 such as how to fix the notorious stuck installing error, all the trophies/achievements, or how to unlock some gold-plated swag for your guns in multiplayer.