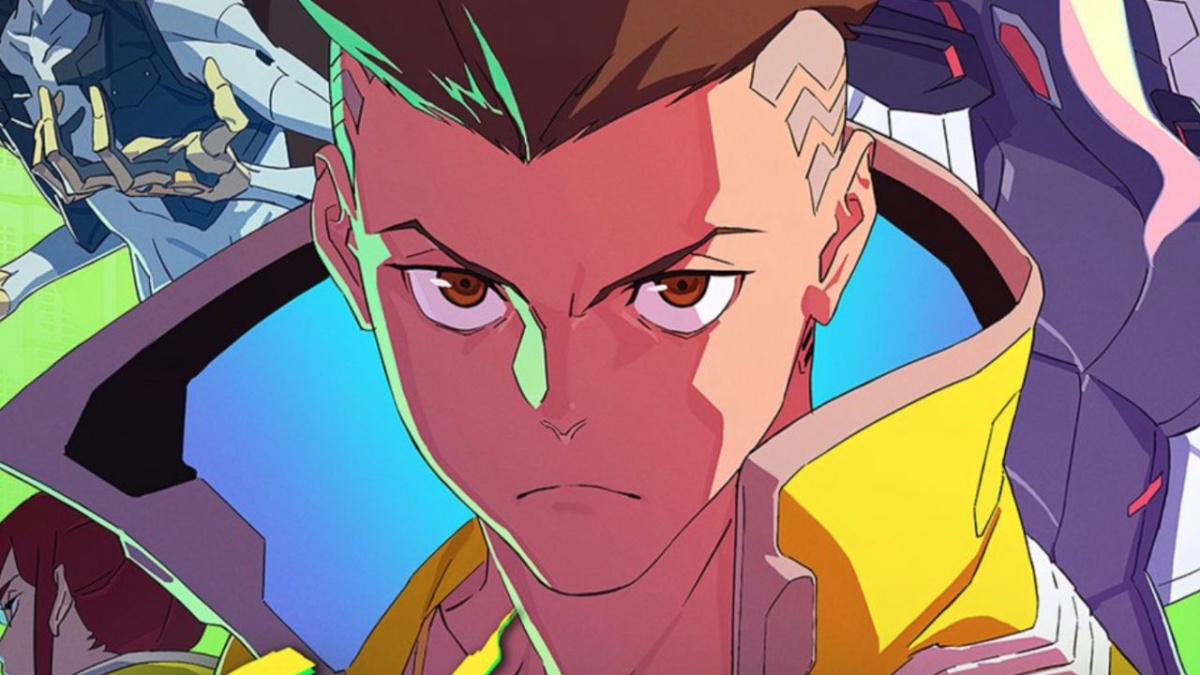 Congratulations! You made it to the end of the Cyberpunk Edgerunners anime it was a bumpy ride full of euphoric highs, heartbreaking lows, and a metric boatload of blood and gore related to cybernetic combat. With the dust having settled though, you might be stuck with a huge question hanging over your enjoyment of the series as a whole: Is David dead at the end of Cyberpunk Edgerunners, or did he somehow manage to escape his fate? Well, for better or worse, we’ve got the answer you’re looking for.

Before going any further, let us state it plainly: David does indeed die at the end of Cyberpunk Edgerunners. Having assimilated himself into the experimental Cyber-Skeleton to try and save his friends, his body was put under immense strain as he fought off the Militech forces, the NCPD and the Arasaka security that stood between him and Lucy. When coupled with his irreversible Cyber Psychosis, his chances of coming back from the group’s last mission were always nil, which he was shown to have accepted before even heading out.

What hammered the final nail into his coffin, though, was his encounter with Adam Smasher. The legendary merc made quick work of David even with his cybernetic augmentations, and delivered a headshot to the show’s protagonist that ended his life.

Why Does Lucy See David on the Moon?

This, of course, might give rise to another question: Why does Lucy see David on the moon at the end of Cyberpunk Edgerunners? Sadly, the answer is pretty straightforward: Lucy was imagining him, reminiscing back to the time when she first showed him her dream of going to space. This is why David is shown to have his original frame and mostly organic body, sans the bulky artificial muscles and signs of cybernetics that littered him as the show went on.

It’s a somber reminder that David did, in fact, die, getting her to safety and helping her achieve her dream. It also hammers home that Lucy had her worst fears come true, where she had to go to the moon after losing David like so many other people in her life.

But then, that’s the whole point of the series. While the Cyberpunk universe glorifies those who chase the “live fast and burn out” lifestyle, Cyberpunk Edgerunners offers a look at what that life would actually entail. It doesn’t pull its punches at any point and provides a clear view of what is left after such a life ends.

Could David Be Brought Back to Life?

Considering what a poor state he’s in at the end of Cyberpunk: Edgerunners, with more than half his body gone, it’s almost impossible for David to be brought back to life, even a world like that of Night City. However, it isn’t impossible that the character could be implemented as a construct in the future, similar to that of Johnny Silverhands in Cyberpunk 2077.

Adam Smasher even comments on this, stating that David could have become “an interesting construct.” Even this seems like a pipe dream, though, as Arasaka would have to jump through a bunch of more hoops given the condition of David versus how Johnny was still alive and well when he became one.

Hopefully this clears up whether or not David is dead at the end of Cyberpunk Edgerunners. For more on the Cyberpunk universe, check out the related articles down below. We’ve also got plenty of other explainer guides for the anime, including ones on what a Sandevistan is and whether or not the show will get a second season.