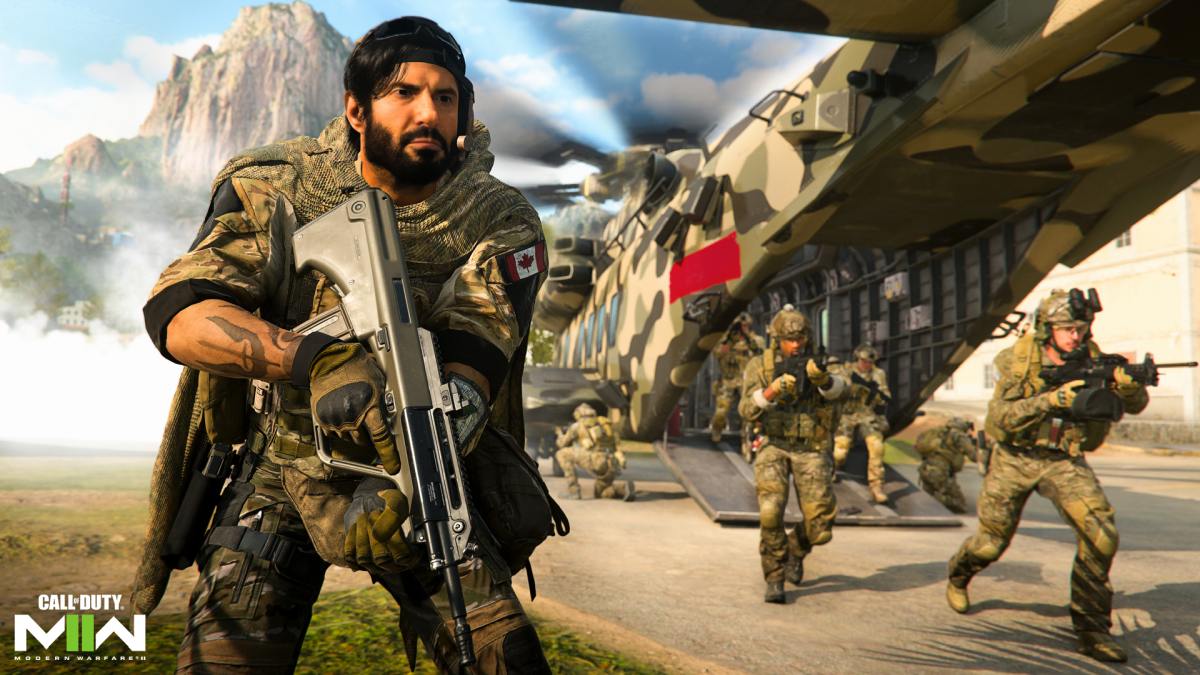 While the PS4 and Xbox One generation technically ended a while ago, publishers are still looking to capitalize on the massive installed base of the older consoles while also releasing on PS5 and Xbox Series X|S, so many may be wondering whether CoD: MW2 is a cross-generation game or not.

Is CoD: MW2 a Cross-Generation Game?

The basic answer to this question is yes. Call of Duty: Modern Warfare 2 is available on PS5, Xbox Series X|S, PS4, and Xbox One, on top of PC (sorry, Switch users. Not this time).

If you’re actually wondering whether players on different generations of consoles can play together in the same matches, the answer is also yes, as the game has full cross-play enabled. This even includes different families of platforms, so everyone can play with everyone else regardless of the console or PC storefront of choice.

On top of that, the game is also fully cross-progression-enabled as well, so if you start playing on an old-gen console but then move on to PS5 or Xbox Series X|S (or PC), your progress and achievements will carry over seamlessly and you don’t need to worry at all about losing anything that you’ve already unlocked.

Of course, all of this also applies to Warzone 2.0 when it launches on Nov. 16 alongside the base game’s first season.

This is all you need to know about whether COD: MW2 is cross a cross-gen game (and a little more, for good measure). Of course, you should stay tuned on Twinfinite for plenty more guides, news, and coverage about the new game by Infinity Ward.