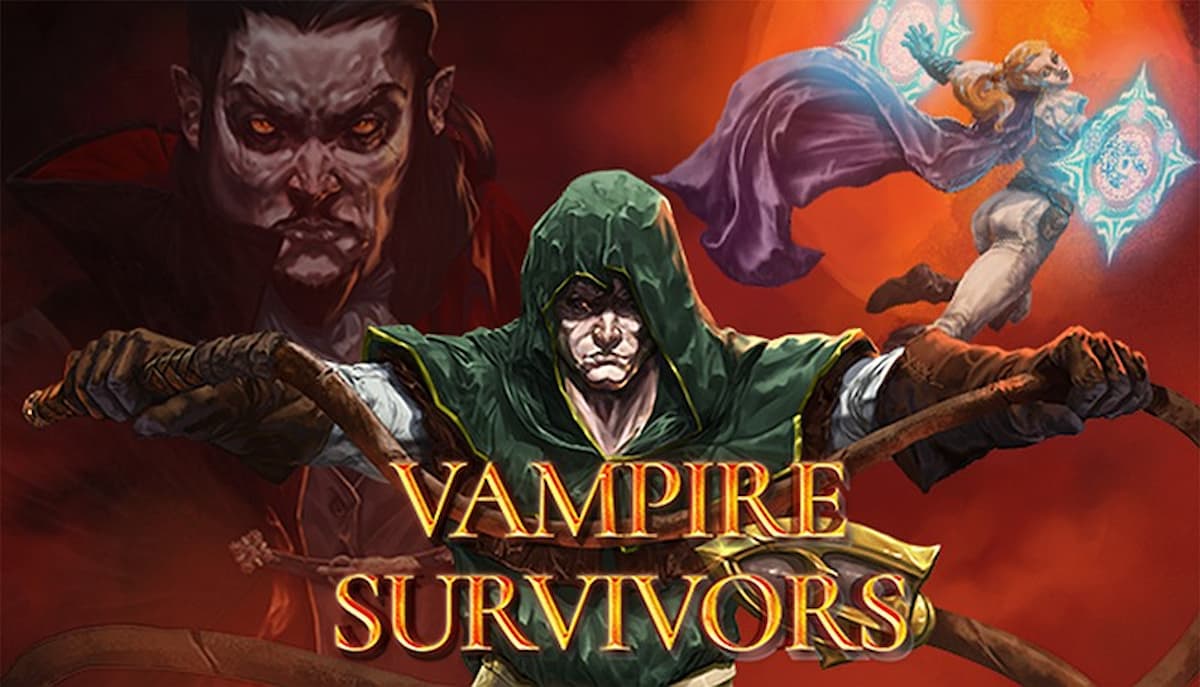 Where To Find the Gallo Tower Coffin in Vampire Survivors

Once you’re there, press the Escape button on your keyboard to bring up the map on the screen. You’ll notice a tiny question mark on the map right above the Gauntlet. Usually, players need to follow that question mark to find the coffin, but it’s a bit different in this case. Instead, you have to find a silver-tinted portal which can be found on the left side of the question mark.

Once you encounter it, walk into the portal to teleport to a different location. From there, keep walking straight until you find a bunch of enemies near the coffin. Finally, defeat all the enemies and step on the Gallo Tower Coffin to unlock Concetta Caciotta’s character. After unlocking the character, head to the character selection screen to purchase Concetta for 1000 gold.

So that’s it, everything you need to know about finding Gallo Tower Coffin in Vampire Survivors. Before leaving, make sure to check out other gaming-related content here at Twinfinite, like the 10 best skateboarding video games you can play today and the top 5 best Monster Hunter games of all time.