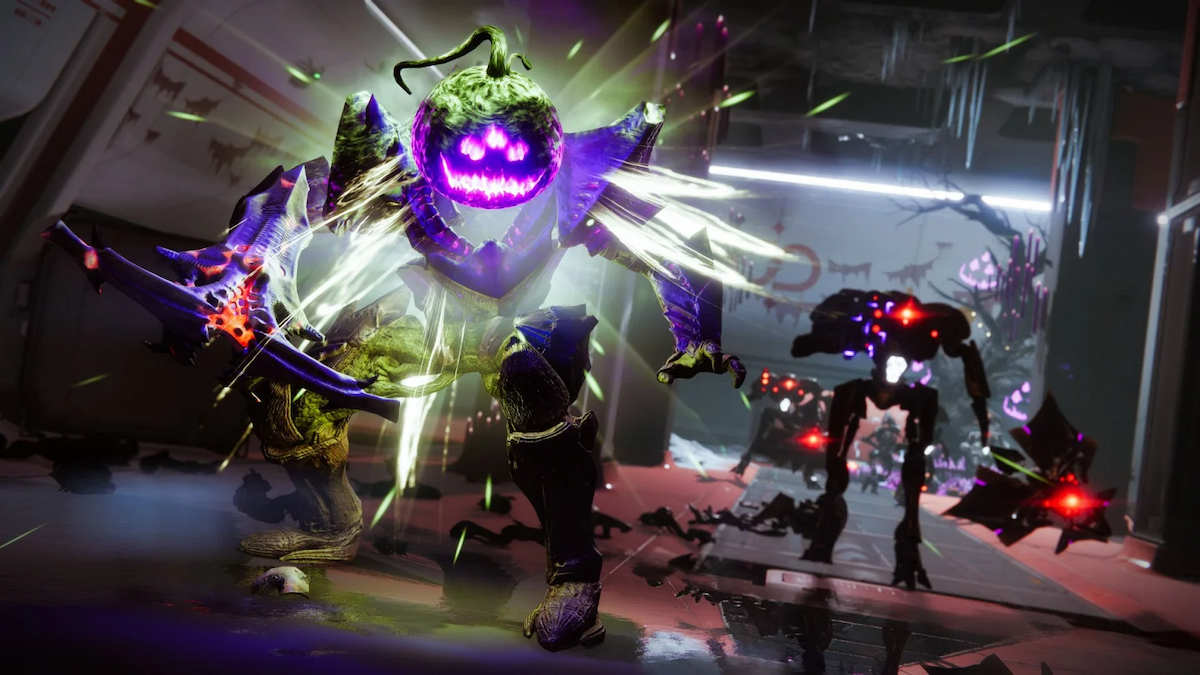 With the release of the Festival of the Lost event in Destiny 2, it feels like everything is on fire. Not only is the game featuring some awful bugs, but there are error codes left and right that players are having to deal with. Seeing as things are monumentally broken across the board, we still have a couple of ideas for things you can do to smooth out your experience. Here’s how to fix the Destiny 2 Festival of the Lost errors as well as all bugs you might encounter.

At the moment, all of the brokenness in Festival of the Lost is on Bungie’s end, with nothing players can do. While it’s never fun to get error after error, there’s nothing to be done until Bungie intervenes to smooth the game back out, as the large influx of players for the event is overwhelming the game.

It doesn’t help that there are bugs also ruining many players’ attempts to just progress the event.

All Destiny 2 Festival of the Lost Bugs

The list of bugs we have found players reporting are:

That is everything you need to know when it comes to how to fix the Destiny 2 Festival of the Lost errors as well as all bugs you might encounter. We will be sure to keep you updated whenever Bungie fixes the bugs shown above.

Related Posts
Comments
Continue Reading
Related Topics:Bugs, Destiny 2, errors, Festival of the Lost, guides, Guides, How to, How to fix