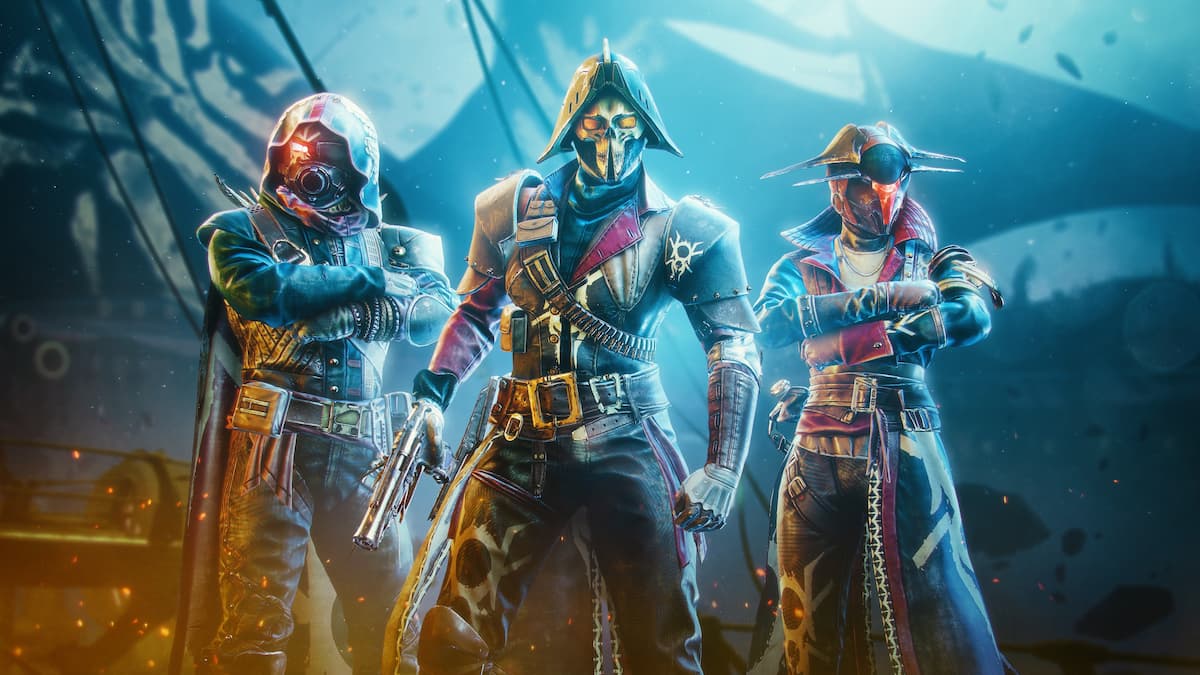 In the past year, Bungie has put in much effort in their war against cheaters in Destiny 2, from implementing Anti-cheats to going as far as to go head to head in a lawsuit against a cheating company. However, while the effort has made significant progress overall, recently, some Destiny 2 players were wrongfully banned in-game due to a new cheat detection system. Here’s an official statement from the Bungie Help page on Twitter:

The new cheat detection was meant to trigger a report based on a player’s connection to combat net limiting. For those unaware, Net Limiting is a form of cheating where a player can intentionally slow down their internet to create a lag in the game. The lag would then cause numerous issues and essentially allow said player to defeat a boss instantly, for example. However, this “human error” wrongfully banned some players who weren’t using Net Limiting but had poor connection troubles.

How Bungie will proceed to handle this situation remains to be seen, as a simple apology might not be enough for banned players. We’ll find out more later this week when the TWAB releases. For more related info and other Destiny 2 news, including frequent updates of what’s coming in the universe, check our related articles below.