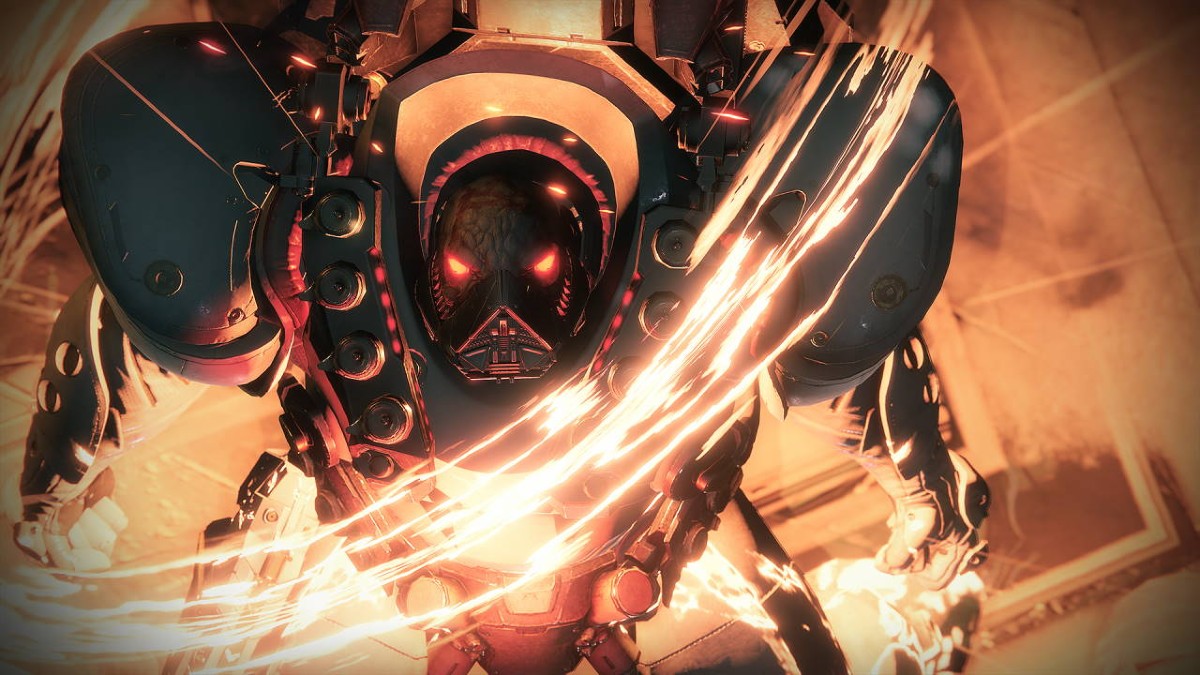 Season of Plunder is beginning to reach the halfway point, and now in week six, a new seasonal challenge was released where players must venture out to defeat Powerful Cabal. Powerful Cabal are identified as any Cabal enemy with a Orange or Yellow health bar. Strikes would normally be a go to option for this situation, but we have other methods. So today, let’s discuss how to farm Powerful Cabal in Destiny 2.

As mentioned before, while Strikes are a solid option to choose, there are other methods to help find and defeat Powerful Cabal fast and easy. Here’s a few:

How To Farm Powerful Cabal In Destiny 2

That’s everything you need to know on how to farm Powerful Cabal in Destiny 2. For more related info and other Destiny 2 news, including frequent updates of what’s coming in the universe, check our related articles below.